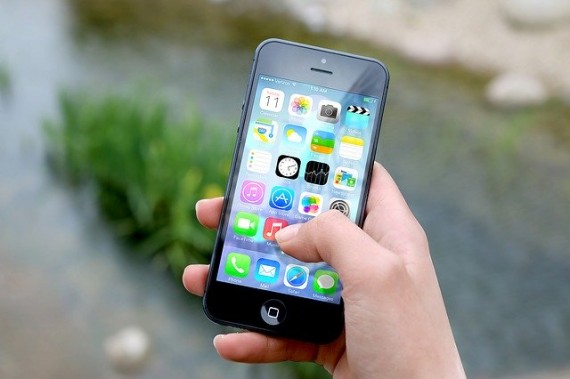 Apple has confirmed to Bloomberg that it recently acquired Canada-based Inductiv. The company in Waterloo, Ontario improves machine learning using artificial intelligence. The iPhone maker did not divulge further on its plans but media speculates it focuses on Siri.

Apple wins rights to Killers Of The Flower Moon

Meanwhile, the tech giant has reportedly won rights to Martin Scorsese-directed film "Killers Of The Flower Moon." The highly contested movie stars Robert De Niro and Leonardo DiCaprio. The Deadline reported that Apple is inking a deal that will see it financing the project and becoming its backing creative studio.

An avid Twitter user who goes by the name "Fudge" has leaked details of the supposed iPhone 13 that is reportedly featuring a quad-camera. The image shared shows the familiar square iPhone camera "bump"along with four lenses and an accompanying LiDAR sensor. Noticeably, it follows iPad Pro where the LiDAR module can be found below the camera array and not integrated into the hump area.

The supposed layout, but this early on could mean nothing for 13 series final design so take with pic.twitter.com/9JKsVPELGQ — Fudge (@choco_bit) May 27, 2020