This year is when Samsung will be launching its Galaxy Tab S7. There haven't been any rumors of its design until recently. A leaked image has been circulating that has shown that this tablet will have a useful feature but with a possibly annoying feature as well. 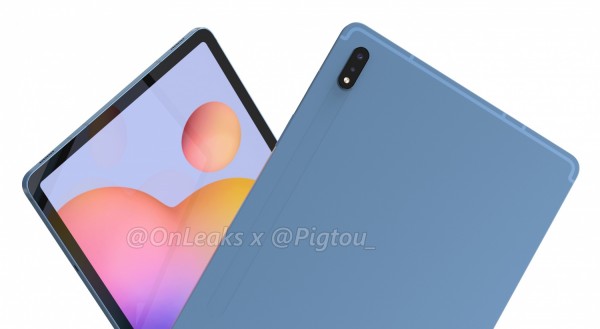 A famous leaker that goes by the name Onleaks tweeted out the leaked Samsung Galaxy Tab S7 pictures. The pictures he posted showed the upcoming Samsung tablet's front and back, and the measurements of the tablet were included with the pictures.

Here comes your very first look at the #Samsung #GalaxyTabS7!

360° video + gorgeous 5K renders + dimensions, on behalf of my Friends over @Pigtou_

Two major changes are evident in the leak. One of them is a change that excites many people. The other makes numerous people worry.

What's The Good Change About The Samsung Galaxy Tab S7?

With preceding tablets from Samsung, the camera would be on the left-hand side of the screen when held in a horizontal orientation.

The camera's new position might seem like a minor change, but this is actually a major change since it improves the user experience significantly. The video calling experience is drastically less difficult thanks to the new camera position. The Samsung Galaxy Tab S7 is an excellent tablet if you'll be doing a lot of video calls, that is if the leak isn't wrong. 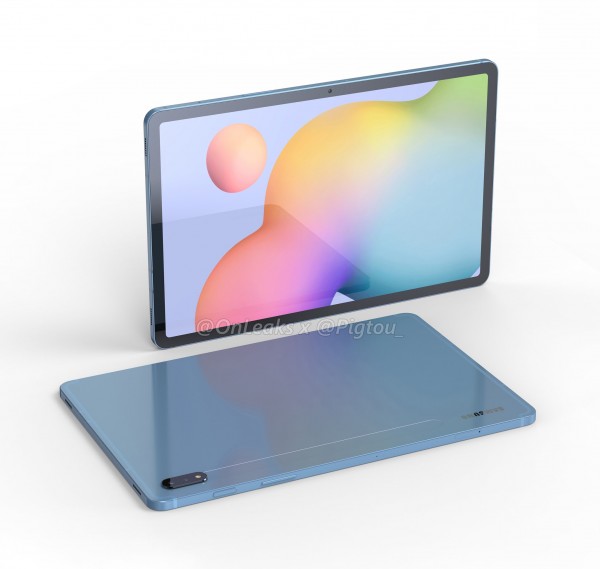 Read Also: Samsung Teases Amazing Upgrades To The Galaxy S20 Series That Will Be Released Sooner Than You Thought

The bad change to the upcoming Samsung Galaxy Tab S7 that people are worried about is the back-facing camera. What's wrong isn't the camera itself. What people don't like is the bump the camera has which looks annoyingly large. It's a frustrating protrusion that's stuck on the back of the tablet.

You should keep in mind that this is all information that's coming from a leak. It isn't official news, so whatever the leak shows is either entirely incorrect or it's subject to change.

Read Also: Ever Wanted A 4G-Capable Mobile Phone With A Dialer? You Can Get One Of Your Own Soon!