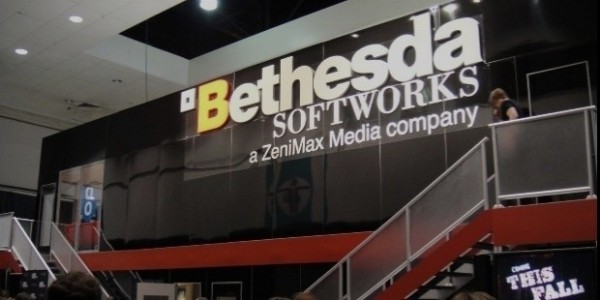 The insider said that Pete Hines was specific with his tweet that mentioned there wouldn't be a showcase in June since they wanted to leave the rest of the year open for a showcase. When Hines tweeted that, the higher-ups at Bethesda didn't decide whether they would be making a digital showcase happen this year.

Given the many challenges we're facing due to the pandemic, we will not host a digital Showcase in June. We have lots of exciting things to share about our games and look forward to telling you more in the coming months. — Pete Hines (@DCDeacon) April 1, 2020

According to the insider, Bethesda planned to skip a digital showcase and opt for dropping announcements one after another. They didn't plan on mentioning Starfield, but Zenimax urged Bethesda to try and put together a showcase.

Everyone at Bethesda is scrambling to rush and put the showcase together. They are doing a lot of overtime while getting paid more for working in the office.

If they do put together a digital showcase, you can expect Bethesda to announce it by the end of June.

What Would We See In The Digital Showcase?

Here is what insider has said would be seen in the digital showcase.

There will be an announcement for a huge expansion for DOOM Eternal.

Since the original announcement of Commander Keen, they have redone the game entirely and they'll be showing it off.

Unfortunately, the ever-popular Todd Howard won't be showing up in the digital showcase.

What The Leak Says About Starfield

Bethesda's plan at the moment regarding Starfield is that they might add features in or take some out of the game. The leaker says the recent website glitch that happened with the Starfield website wasn't a glitch.

Starfield is done being developed but they're overhauling the content and adding more to the world-building. It's similar to why Cyberpunk 2077 was delayed.

The target release date for Starfield is sometime in 2021, which is why thrilled fans should be patient. The game won't be for everyone, but the game will surprise many people.

The game will have online social features with a companion mobile Starfield app that you can use while you're playing the main game. Todd Howard wasn't keen on these features, but Zenimax wanted it to be added.