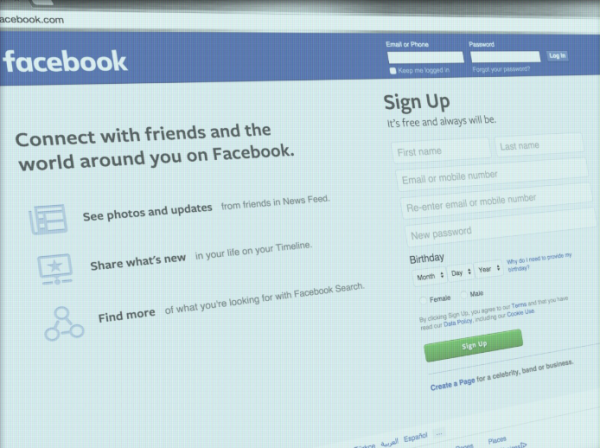 According to his post's title, Facebook is frequently doing this to small marketing clients as a sort of scam. Are you wondering what happened to him and his account? Do you want to know what he did so you can avoid it?

Read through this article, and you'll find out exactly what occurred.

Here is a summary of what happened to the Reddit user. We will refer to the user as User to make it easy to understand.

A few months ago is when this story began. User's wife wanted to market her business on Instagram but she wasn't proficient with online ads and everything related to it, which is why she wanted User to help her do all the ad campaign stuff.

To help his wife, User created a Facebook account where he used his real name, and he set up the ad campaign. Finally, he put money in the ad account so he could air some ads. This process took more work than it would if you used Google Ads since Facebook wants your phone number instead of wanting to help you set up your ads.

The moment when User was about to stair airing his ads, Facebook locked his account without warning and asked him to submit proof of his identity. He obliged and submitted a picture of his ID, but after many months, he was still blocked from using the account.

User never got to post anything or any kind of interactions, and he never broke Facebook's policy. His ads were only about clothes.

Facebook doesn't have any official channels for communicating, like emails or phone numbers. They only have contact forms and they only work when you're using an account, but apparently they don't get read by anyone.

User wanted to try one last time to attempt recovery of his account, but then he saw that his account was deleted. He didn't receive any emails or messages from Facebook about this.

The complaint that User has isn't that he isn't allowed to register an account on Facebook. His complaint is that the system is horribly broken that the money he put in the ad account is all gone. Facebook's size makes this issue significantly unfair.

Read Also: Do You Regret Posts You Made On Facebook Long Ago? Here's How You Can Hide Them Easily Using New Tool!

User poses the question of how many people there are in this type of situation. Because he says that it seems like Facebook is stealing money from honest people, who they can't contact Facebook through any method.

These people are being kicked out because they want to, and they ignore everything about the contract that was made when the people transfer the money to Facebook.

User thinks that the honest people that have Facebook steal their money will usually be regular people that aren't famous enough to let Facebook know what happened to them and get the money back.

Facebook stealing money from honest people is something that User hopes stops happening because letting the social media giant abuse regular people is not good.

If you want to see the post, here it is below:

Facebook stole my money by deleting my account for no reason. This is an apparent massive "scam" they are regularly doing with small marketing clients from r/facebook