If you're a fan of video games and you're interested in speeding up your load times and boot up times, then you'll want to buy an SSD for your computer. NVMe SSDs are the better type of SSD compared to SATA SSDs, so there won't be any SATA SSDs in this list. 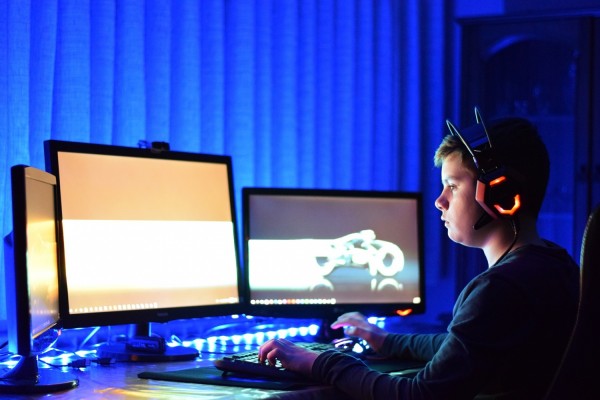 If you're wondering what an SSD is, here is a quick explanation. A solid state drive is a storage drive without any moving parts inside. It uses flash memory, which is faster compared to storing data on a physical disk. The lack of moving parts makes it faster than a regular hard drive.

How To Find The Best SSD For Gaming

The write and read speeds of the SSD will determine then speed the SSD is when it transfers data to and from your computer.

Check the endurance of the SSD

An SSD uses flash memory and something to note about flash memory can wear down when you use it enough times. When a storage cell is written to enough, it won't be able to hold data at all anymore.

If you're worried about how many writes an SSD can handle, you can probably check how much total terabytes written or drive writes per day on the packaging or product page.

Check if it's power-efficient or not

The amount of power that an SSD uses can vary depending on the model and manufacturer. Some SSDs can be efficient with their power, while others aren't efficient at all.

If you're worried over how efficient the SSD is with power, you can try looking for an in-depth review or a detailed power consumption test from a reputable website.

The Crucial MX500 SSD will deliver excellent performance and fantastic speed to enhance your gaming experience. This SSD is built to top-notch standards and the performance has been tested thoroughly to surpass even the best.

The Sabrent Rocket Q SSD will provide every advantage of flash disk technology, which brings fast speeds and superb performance.

This SSD is better valued than similarly priced SSDs while having as high performance as the others. If you're concerned that this SSD will be a challenge to install, you shouldn't worry about it. The SSD isn't difficult to install. If you want an amazing value SSD, this is the one for you.

The Samsung 970 Evo SSD has Samsung's V-Nand Technology powering it. The SSD offers one of the fastest bandwidth and the best performance while doing everyday tasks with your computer and it even speeds through while you do intensive tasks such as rendering 4K videos as well as animating 3D models without issue.