Confirmation was most likely not needed at all, but the director of Guardians of the Galaxy James Gunn answered a fan's question on Twitter. 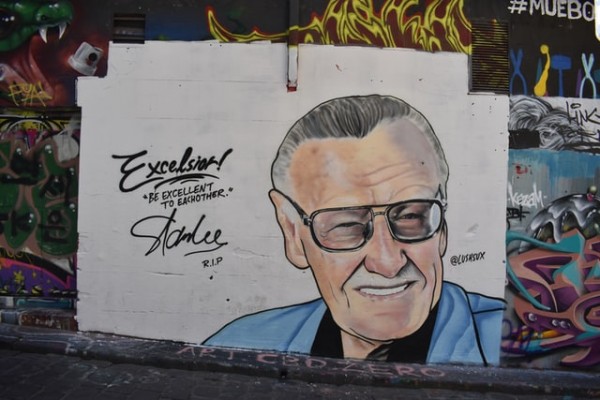 The fan asked about whether or not Stan Lee's cameo in the second movie was inspired by the fan theories claiming that Stan Lee is a Watcher.

Confirmation From The Movie's Director Himself

James Gunn confirmed that Stan Lee's cameo, where he gives the Watchers critical information on the Marvel Cinematic Universe, was because Lee himself was a Watcher.

The cameo of Stan Lee happened in Guardians of the Galaxy Vol. 2, a fan-favorite movie. It led to fans theorizing about Stan Lee even more on top of the existing theories about how Stan Lee always appeared in each MCU movie.

The final few Stan Lee cameos give somewhat of a bittersweet feeling since the comic book legend passed on from this world some time ago. However, the good cameos will always be favorites of the fans for the near future.

The question was a result of a conversation that was started from a tweet from Gunn recently that made a fan theory true in the movie's universe since it was cool, and it came from a child. A fan replied to it saying that filmmakers should be more embracing of these things.

Gunn tweeted back saying this:

Sometimes, sure. For instance, Stan Lee's connection to the Watchers in Vol. 2 was definitely inspired by fan theories. https://t.co/qCey5GAJHS — James Gunn (@JamesGunn) July 2, 2020


Read More: Did Christopher Nolan Really Not Allow Chairs On His Movie Sets?

What Are The Watchers Anyway?

In the universe of the Marvel comic books, the Watchers are the most advanced race in the entire universe, and they study every lesser race in the world. They mostly teach other people, and the most prominent Watcher is Uatu, and they are the ones who are assigned to oversee Earth.

Before Gunn canonized the fan theory, fans questioned Stan Lee potentially working as a Watcher, and other people at Marvel denied the numerous fan theories. However, Guardians of the Galaxy Vol. 2 catered to the fanon since it would be more fun than ignoring it.

The story of Guardians of the Galaxy Vol. 2 has the protagonists trying to run after they perform a heist, but then they run into a person that claims that they are Peter Quill's true father, who is named Ego, the Living Planet.

The movie explores themes relating to loyalty and family, and it also sets up for the third and final part to James Gunn's Guardians of the Galaxy trilogy. This installment will follow the protagonists after the events of Avengers: Endgame and Thor: Love and Thunder occur.

Production hasn't started on the trilogy's final movie, but Guardians of the Galaxy Vol. 3 is expected to hit theaters in the years 2022 or 2023.