Although the rumored Samsung Galaxy Note 20 was accidentally leaked a few days ago by Samsung Russia that was noted by Max Weinbach in a report from Forbes, it looks like that the new phone has been confirmed and will make its debut on August 5.

Taking place at 10 a.m. ET, Samsung is expected to unveil its new lineup of Galaxy Note 20 devices, along with a successor to its first foldable, the Galaxy Fold in a report from The Verge.

You can check out the cryptic teaser right here below.

Listed below are the following specs that were noted by Tom's Guide:

With regards to the Samsung Galaxy 20 Note Plus/Ultra, this 5G-built-in phone's only similarity is the CPU and the screen refresh rate. The rest of the specs are as follows:

During the event, it is also said that the Galaxy Tab S7 tablet and a 5G version of the Galaxy Z Flip will be revealed alongside a new Galaxy Watch. 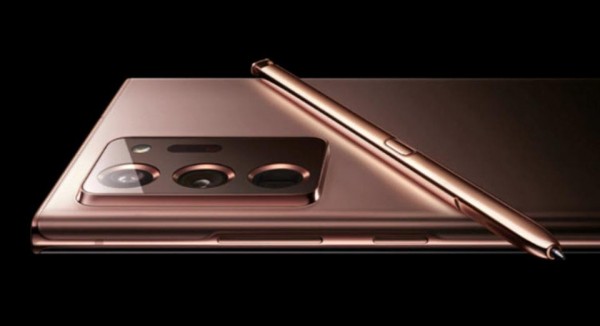 It is rumored that the phone will arrive by August 21 while the Galaxy Note 20 Plus or Galaxy Note 20 Ultra model could be delayed a bit, says Ross Young of Display Supply Chain Consultants because of some production issues related to the advanced LTPO display Samsung may be putting into the Plus/Ultra device as noted by Tom's Guide.

One way or another, it seems that the Galaxy Note 20 will be Samsung's priciest phone up-to-date.

If you think you make enough to buy that new phone and feed your family at the same time, then by all means.