The director of Avengers: Endgame, Joe Russo, thinks that Wolverine shouldn't be introduced into the Marvel Cinematic Universe for now. 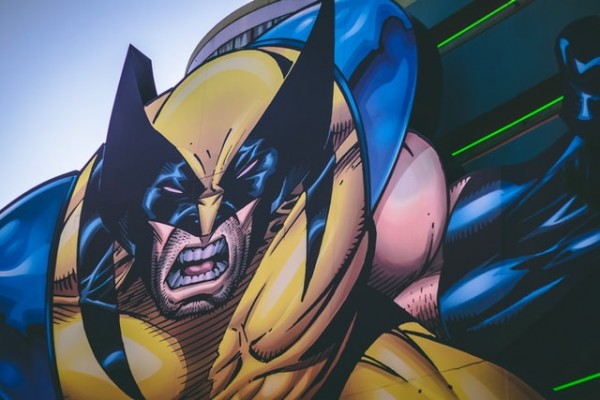 Wolverine is an overwhelmingly famous and one of the most long-lived characters from Marvel. This popularity has led to him being adapted many times in live-action and animated media.

Hugh Jackman is who people nowadays will think of when thinking about Wolverine in a movie. Wolverine, the prominent anti-hero, had his debut in the 2000 film X-Men. For over a decade, Jackman played Wolverine, and he had his final performance as Wolverine with the worldwide success Logan.

Ryan Reynolds tried to convince Jackman to play as Wolverine with Reynolds' version of Deadpool. However, Jackman has been adamant that he is finished being Wolverine.

Disney has acquired Fox, which means they have the rights to the X-Men characters. Kevin Feige will most likely get a new actor to play as Wolverine in the Marvel Cinematic Universe. A possible new actor means that people will speculate on who the next Wolverine will be.

Wolverine Needs A Break From The Big Screen

In an interview with ComicBookMovie, Joe Russo has said that Wolverine should be kept away from the big screen for a while longer. During the interview, Russo was asked if he wanted to add any characters to Avengers: Endgame that couldn't make it.

To the question, Russo answered that one of his favorite characters was Wolverine. He thinks that Hugh Jackman did an amazing job with the character for the whole time he was responsible for acting like him. Russo wants movies to take a break from Wolverine before someone else tries to take the torch of Wolverine.

Along with his brother Anthony Russo, Joe Russo directed a few of Marvel's properties, which includes the critically acclaimed Captain America: The Winter Soldier. The Russo brothers have claimed that Avengers: Endgame was their last Marvel movie, but fans hope they will return in the future. It isn't clear as yet if the Russo brothers will be coming back to direct another movie in the Marvel Cinematic Universe.

But in regards to Wolverine's character, fans won't argue if Wolverine doesn't return for a long while. Jackman has left his mark as Wolverine, the clawed mutant. He has left a significant impression on fans, so if someone were to replace Jackman as the actor of Wolverine, there might even be some backlash.

Kevin Feige has stated that he does agree with a break for Wolverine. There are no Fantastic Four or X-Men films that are on the planning board from the studio. But there is still the possibility that solo movies are coming for different mutants like Logan. However, the debate on who will be playing Wolverine whenever he comes to the MCU is still alive.