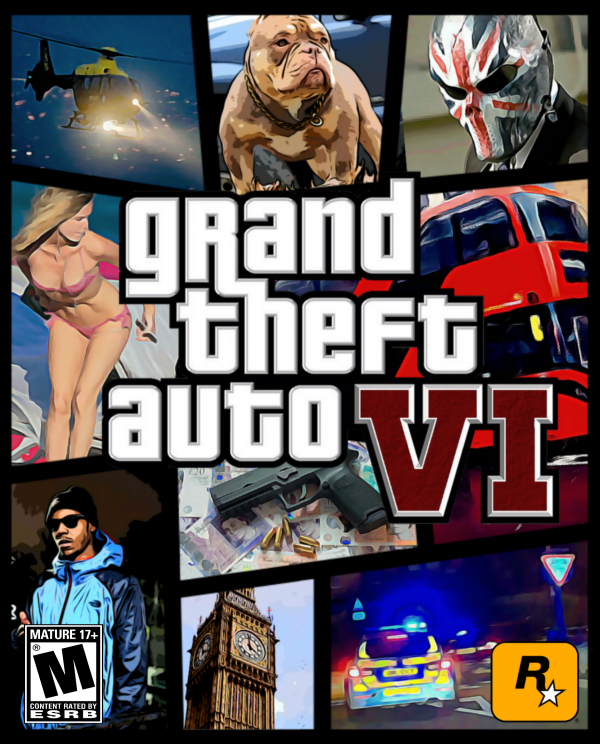 The bar was set significantly high when Rockstar Games released GTA 5 in 2013. And they are still constantly updating the online multiplayer mode of to this day. Today, gamers will expect any game from Rockstar to have greatly detailed environments and worlds and nearly limitless customization.

How Would An Evolving World Work In GTA 6?

Rockstar Games might be able to satisfy fans if they reuse a minor but immersive aspect of Red Dead Redemption 2's world and apply it to GTA 6's world.

The triple-AAA Western game takes place from 1899 to 1907. After eight years, players will return to major locations to see how much the buildings and people have changed after that much time has passed.

Rockstar could make the cities and various locations evolve throughout the player's time playing and maybe even give the players some choices or ways to influence how the places evolve. This would make it interesting for the player to experience how different places would be affected by their decisions.

Choosing a faction could be something that players could do if they wanted to influence a particular area of the map. For example, they could help a corrupt real-estate developer prop up expensive luxurious condominiums, or side with the local region's residents to stop the corrupt real estate developer from destroying their neighborhoods.

Rockstar Games hasn't said anything about GTA 6, but reports have said that Rockstar is developing it. There have been numerous rumors and leaks that many people have been using as sources of information on GTA 6. There is the most well-known leak that mentioned that the game would span a decade or so.

This unconfirmed information comes from a Reddit post, which has since been deleted, that claimed that the codename Rockstar gave GTA 6 was Project Americas. The details from this Reddit post could be completely false, but subsequent reports have given hints that the rumors about Project Americas have some truth.

The information in the Reddit post claimed that Grand Theft Auto 6 would be set in between the '70s and '80s. Locations that the post said you'd get to go to in the game would be Vice City, Liberty City, and several locations inspired by Latin America.

The post said that the architecture and vehicles in these regions would change as the economies in-game would crumble or surge, while also being affected by natural disasters like floods and hurricanes.