Living up in space away from your family is not all fun and games. Just as there are issues that you have to deal with on Earth, there are also issues that astronauts need to handle while they are in space.  And one of them is the constant maintenance of the International Space System (ISS).

In an effort to finish upgrading the power system of the ISS which has already taken 3.5 years, The National Aeronautics and Space Administration's (NASA) astronauts Chris Cassidy and Robert Behnken will conduct a pair of spacewalks Thursday, July 16, and Tuesday, July 21 as noted by a press release from NASA. 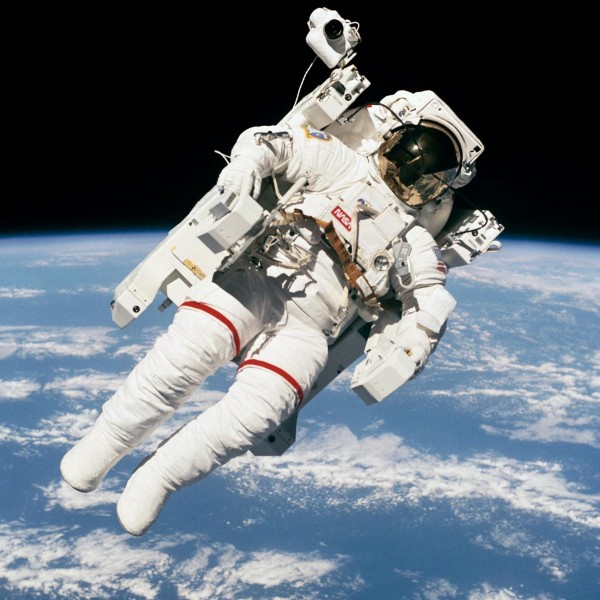 If you want to watch the coverage, you can start tuning in at 6 a.m. EDT on NASA Television and the agency's website. However, the spacewalks will begin by 7:35 and could last up to seven hours.

The purpose of their spacewalk will be to replace the 5 nickel-hydrogen batteries with 3 new lithium-ion batteries that will be on the starboard 6 truss' 3B power channel on Thursday, July 16, and on July 21 which falls next Tuesday.

In all, 12 spacewalks will have been performed since January 2017 to change out batteries for eight power channels used to route electricity on the station.

After completing the upgrades, both Cassidy and Behnken will be removing two lifting fixtures used for ground processing of the station's solar arrays prior to their launch.

They'll also begin preparing the Tranquility module for the installation of a commercial airlock provided by NanoRacks and scheduled to arrive on a SpaceX cargo flight later this year.

These will be the 230th and 231st spacewalks in the history of space station assembly, maintenance, and upgrades. For these two, it will serve as their ninth and tenth time.

Read Also: Bullied Dreamer Lands NASA Internship After Being Told It Was "Impossible" Due to Her Ethnicity and Gender

NASA, China, and the United Arab Emirates will be conducting missions to Mars

Business Insider reports that China and the United Arab Emirates and NASA will be sending the following in order to search for underground water that is connected to extraterrestrial life. They hope to create the first global map of the Martian climate and send rock samples to Earth using two rovers, two orbiters, and one helicopter.

However, the real work will begin by this time next year as soon as it makes contact with the Red Planet.  NASA may have sent their own rovers to Mars in the past, but for China and UAE, this will be their first attempt.

The reason for selecting the launch dates this month is that Mars will be close to Earth. Should this opportunity be missed, they can always try again in 2022.

Because of the COVID-19 pandemic, Russia and the European Space Agency have backed out of the launch. However, they will attempt to launch again in two years.