The governor of New York, Andrew Cuomo, has announced on July 16 that there would be a new investment program where there will be about 750 million dollars allocated to it. 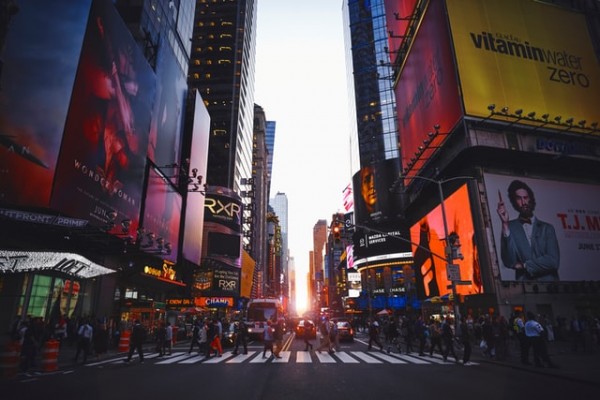 New York will be holding this measure was thought up so that there would be more than 50,000 charging stations created. It will be mostly funded by the investor-owned utility companies owned by New York. The total budget of it all is capped at 701 million dollars up until 2025.

Additionally, around 49 million dollars will be allocated from a settlement from 2017 that was had with the German car manufacturer Volkswagen AG over the diesel emissions cheating scandal. The settlement funds will be meant for funding electric buses intended for schools and transit and electric vehicle charging stations.

The announcement from New York was made following a similar measure that Florida will be taking. On July 10, Florida announced that it would be investing 8.6 million dollars in expanding electric vehicle charging stations, an excellent stepping stone to electric vehicle infrastructure expansion.

Read More: Does Nissan's New Electric Crossover Have What It Takes to Compete With the Tesla Model Y?

What Do People Think About This Announcement?

Here are what users on Twitter think about New York investing into electric vehicle infrastructure:

Wtf?! They put all construction projects on hold complaining about money and now they want to spend 750M? China will be the superpower and US will finally default on all its debt. — Sam Trading (@Sam50946470) July 17, 2020

Read More: It Looks Like the 2021 Mercedes-AMG GT Black Series Will Be the Most Powerful AMG V8 So Far