A study has recently been done that confirms that the numbers that most people have already found out anecdotally. The numbers show that playing video games has seen a significant rise in popularity over the past couple of years.

These unfortunate times of the global coronavirus pandemic have helped the popularity of gaming even more.

Gaming Is the Most Popular Way to Kill Time in Quarantine

According to the survey from NPD Group, this year, three-quarters out of four Americans play video games, which is an increase of about 32 million people since two years ago in 2018. More time is being spent playing video games as well.

Gamers that played less than 5 hours each week has decreased by 8 percent down to 39 percent since 2018. While gamers that spent from 5 up to 15 hours weekly increased by 2 percent up to 32 percent. On the top-end of the spectrum, gamers who played over 15 hours a week have increased 6 percent to 20 percent of people playing video games in the United States. 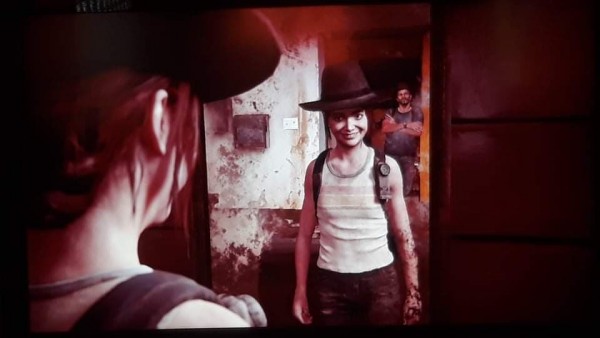 On average, people are playing games on even more devices than before. Still, the study doesn't lean towards people gaming on consoles, but it shows that more people are playing on PCs, tablets, and smartphones. The number of gamers playing video games on more than a single device has increased by 59 percent up to 65 percent from 2018 to 2020.

The latest survey was taken during the middle of the tragic global COVID-19 crisis. The pandemic has changed the way people play video games. The report has collected data on as it's an excellent opportunity to find out interesting tidbits of data.

It isn't a surprise, but 35 percent of gamers reported that the quarantine has caused them to game more frequently. A small 6 percent of gamers have stated that they have started using a new device for gaming because of the lockdown. That means they either bought a console, started mobile gaming, or began playing on a computer they already had. The lockdown caused numerous people to purchase Nintendo Switches and caused the console to run out of stock entirely, so this particular statistic isn't much of a shocker.

Video Games Connect People in More Ways Than One

An NPD Group analyst by the name of Mat Piscatella has stated that video games are among the major methods that family and friends use to stay connected to each other during a difficult time. 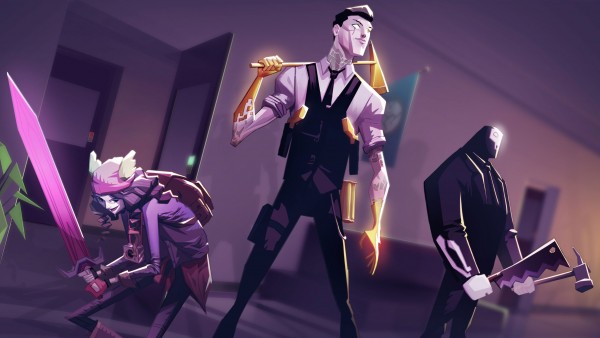 It was initially noticed in the early stages of the pandemic. It coincidentally converged with the release of Animal Crossing: New Horizons for the Nintendo Switch. The game has become a virtual venue for meetings, graduations, weddings, and birthday parties.

Gamers of a younger age are using Minecraft to have fun with their friends. On the other hand, Fortnite is holding unique virtual events that range from movie screenings to concerts. The game even held an event where there was a discussion of America's racial issues.

Read More: Valorant Has Had Leaked Unreleased Abilities of Two Agents That Aren't in the Game