A mobile rhythm game that has had a massive following has been taken down from Chinese app stores so that they could perform rectification and internal evaluation. 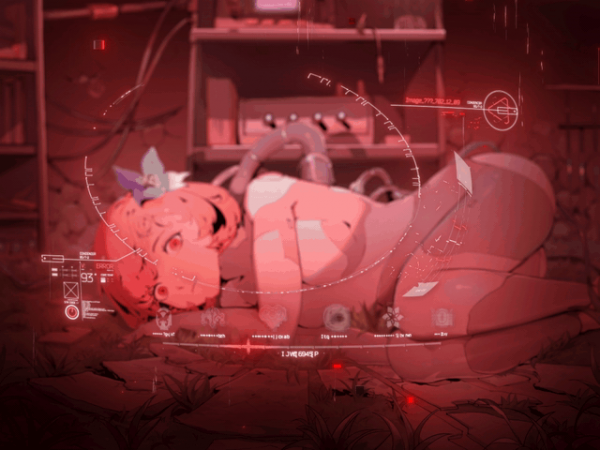 This takedown is due to the emergence of one of the composers of the game writing a personal song that had a hidden morse code message that was pro-Hong Kong.

All Because Of Hidden Morse Code?

Cytus II was developed by the game developers Rayark Games who are based in Taiwan. The game will be relaunched soon, but are you wondering what the reason behind the takedown is? Read on to find out more details.

The distributor responible for releasing the game in China, Dragonest, stated that it was taken down after the hidden morse code message was found. China deemed the message to be secessionist. After translating the morse code, the message says "Liberate Hong Kong, the revolution of our times."

Wilson Lam was the musical director of Rayark, a composer of many amazing songs in the Cytus series, and a Hong Kong musician who is known as Ice online. He uploaded a song he made, which was separate from the Cytus games, called Telegraph 1344 7609 2575 onto his personal YouTube and Soundcloud accounts in March. You can listen to a reupload of his song on YouTube here.

However, YouTube and Soundcloud aren't accessible in China, so the discovery online elsewhere is was what helped it spread to the eyes and ears of people in China. The reactions from people online to the discovery were mixed. 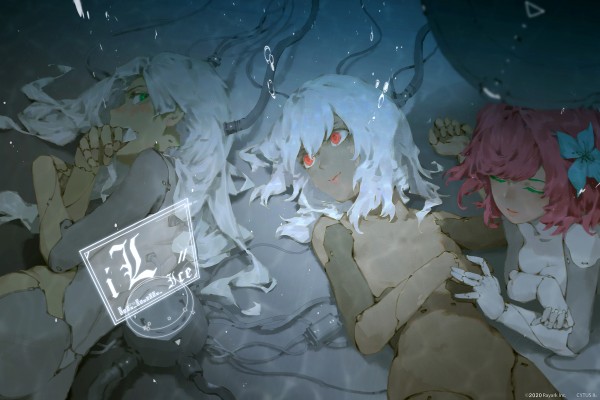 After he received backlash, Lam decided to resign from Rayark, and he stated that his song had no relation to Rayark, the Cytus series, or his time working at Rayark.

His resignation was so that his personal music piece wouldn't be associated with Rayark or any of his colleagues at the company. Lam wanted all the attention to be targeted at him and his music piece without anyone else getting backlash.

In a statement on Weibo, Dragonest Games said that neither it nor Rayark knew of Lam's personal song. They also made the, hopefully, tough decision to accept his resignation. Also mentioned in the statement is that they apologize for any harsh effects the song had and they condemn what Lam did with the hidden morse code message.

Lam stated that he's been working with Rayark since 2014, which means he has worked with the company for around 6 years. His job was to produce music for various games developed by Rayark.

What's Wrong With The Hidden Message?

The hidden phrase is one that's seen a rising use as the slogan of Hong Kong's pro-democracy protests that are going on right now. In late June 2020, Beijing imposed a set of draconian national security laws, which in turn, outlawed the slogan "Liberate Hong Kong, the revolution of our times."

On the first day of July, which was the first full day where the new laws were being enforced, there were around 10 people that were taken under arrest. Some of these people were carrying a flag that had the slogan written on it.