Precautions have already been taken in case of an apocalyptic disaster. On the isolated Arctic archipelago of Svalbard is the Global Seed Vault, also known as Norway's Doomsday Vault. 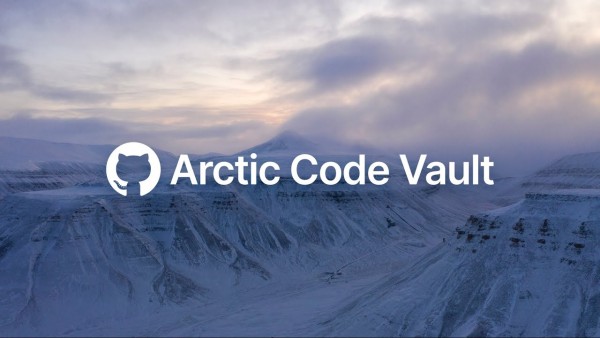 The seed vault contains over a million seed samples in a bunker designed like a fortress that is the most invincible seed bank on Earth.

The lonely archipelago of Svalbard doesn't only protect millions of seeds, but it also protects data. On the same mountain that the Global Seed Vault is on, you'll find an abandoned coal mine that is now being used as another safe house.

The other safehouse is the Arctic World Archive, which has the purpose of keeping the world's data safe in case of an incident that causes an unfortunate future. But GitHub has given a contribution that is genuinely incomprehensible. 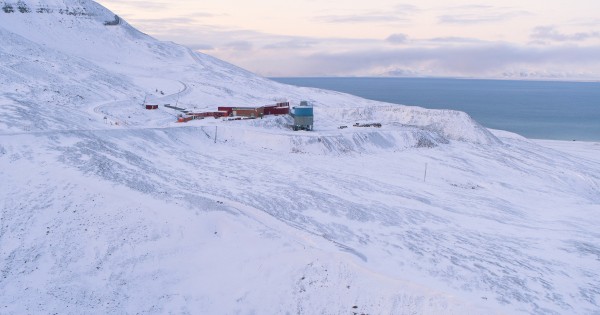 GitHub is a website that is often deemed the world's largest host of open-source code for many different programs. This site has transmitted every single one of its active public code repositories to the Arctic World Archive. Well, not every repository, since they got all the data on February 2020.

This move by GitHub is one stepping stone of the company's goal to create the GitHub Arctic Code Vault.

The director of strategic programs at GitHub, Julia Metcalf, has stated that the site's mission is to keep open-source software somewhere safe for future generations. They do this by preserving the code in an archive designed to last over a thousand years.

The project was first brought to light in 2019. GitHub made their first deposit to the vault a bit before the end of 2019, where they donated 6,000 of their most significant open-source code repositories.

They have managed to deposit this new batch during all the consequences of the global coronavirus pandemic, which has about 21 terabytes of source code written onto almost 200 reels of piqlFilm.

PiqlFilm is a digital archival film that's built to last for over five centuries. Simulations have shown that it will last even longer than what it's made for, which is better than expected. These reels are stored in a steel-walled container in one of the Arctic World Archive's sealed chambers that is more than 200 meters deep.

If you look closely at the film, you'll notice it looks like miniature QR codes. Each film frame contains almost 9 million microscopic pixels, while each one runs for about 1 kilometer. This information should help you realize how much data is being preserved.

The company behind the film, piql, has claimed that the reels can endure extreme exposure to electromagnetic waves. It has gone through extensive testing for accessibility and longevity.

This piqlFilm will hopefully preserve the world's open-source programs so that those of the far future will check out the code if they ever need it.

It's quick for people to think that future humans won't need our irrelevant software. Still, the preservation of the open-source code is intended for the different futures that we don't expect.

When those unexpected futures come to life, the people of that time might not know how to access or use the code in the reels.

This situation is why there's a separate easily understood real called the Tech Tree that explains the technical history and the cultural context of the archive.

The Tech Tree is a primer for future humans to let them know what the archive programs are and what kind of technology they need to run on to work.

It will contain information that explains the various layers of technology's foundations responsible for how modern software works. It includes microprocessors, semiconductors, electronics, networking, as well as technology from long ago.

This information will help whoever inherits the archive to understand how the technology of our times worked, which might lead to them learning how to recreate our computers and how to use the archive's software.