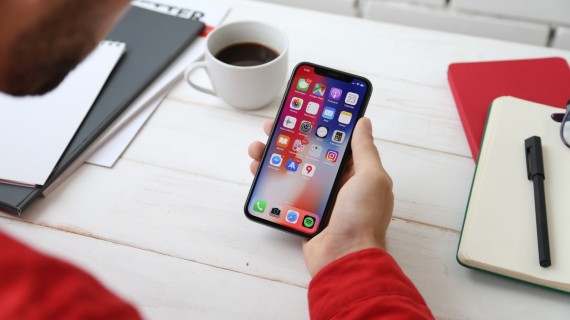 iOS 14 will be available for download on September 16th. Supported devices include the iPhone 6s and those that come after it. The tech giant decided to release iOS 14 before announcing its latest iPhone lineup. The latter is expected to be revealed by October of this year. Though we might still wait for at least a month to get a glimpse of Apple's latest smartphone offerings, for now, current iPhone users can enjoy what new features and innovations iOS 14 offers.

Will Cupertino's tech giant live up to its previous OS releases? Read on to find out.

So, what are the new major features of Apple's latest mobile operating system? For starters, you can watch Netflix and Apple TV+ shows while doing something else on your iPhone. This is possible because of the picture-in-picture mode. This is definitely a clear nod when it comes to how important mobile video has become these days. Users can even pin a certain video on the screen and move it around while also being able to adjust the width.

The virtual assistant, Siri, is getting upgrades too. This includes an audio translation feature which will pop up at the top of the screen instead of showing up all over the entire display.

When it comes to Messages, iOS 14 gives you the ability to pin your most important conversations to the top of the list. This gives easier visibility and access and group chats will also have in-line responses. Other than driving directions, cycling directions will also become available to Maps. The same app will also have improved location-finding functions as well.

iOS 14 also includes new widgets. Similar to their Android counterparts, these can be placed anywhere on the device's home screen. For those who aren't that familiar yet, there have already been widgets in iOS for years. However, accessing them involves an extra swipe or two.

For the last 13 years, every iPhone's home screen has been a really inflexible grid of apps. This time, however, iOS 14 is including quite a few new ways to make the home screen more useful. Apps are even automatically categorized. Simply put, this new approach seems like having an automatic folder creation function. In iOS 14, widgets still start on the home screen's left side. However, from there, you can just tap and drag them onto your home screen. Widgets now also have multiple sizes. This means that users can now customize their preferred content to suit and fit their screens properly. "Smart stack" also allows iOS 14 users to put multiple widgets in just a single area where users can just swipe through. Once done, different contents will be rapidly shown.

Read also: Microsoft Surface Book 3: It Surely Does the Job but You Need Deep Pockets