Free agency has now stormed the eSports scene of League of Legends, the most played multiplayer online battle arena (MOBA) game in the world, and still the most popular eSports franchise today. And with its first 24 hours, teams and organizations already made enormous moves for the upcoming season.

Probably one of the major moves that happened this offseason in any league is courtesy of the League of Legends Championship Series team Golden Guardians, who finished sixth in both the Spring and Summer leagues. The team released their entire roster, and no player was left. Despite having their best season so far, the team decided to let go of all their players. Still there is no news of the team's new roster for the next season.

ALSO READ: Want To Get Into League Of Legends But Don't Know How? Here's Some Beginner Tips How to Defend Your Base

Hauntzer, Huhi, FBI, Damonte, Closer and Inero — the squad that carried the team's banner last season — are now all gone for the team, yet other teams may pick up some of them.

100 Thieves decided to get FBI and Closer and are now named to their 2021 season roster. Huhi, who became one of the league's top Supports in LCS, is also reported that 100 Thieves is also interested in the Support master's services. If this is pursued, a combination of skills, experience, and versatility could be seen within the plays of the team. 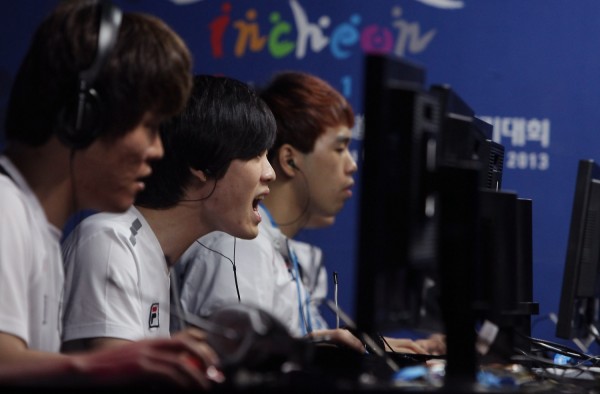 Bigger Moves Yet to Come; Free Agency Firing Up

LCS' Spring League third placer and Summer League fifth placer Evil Geniuses (EG) acquired the services of TSM Academy's Impact, who is a known ADC; FlyQuest IgNar, who played as Support; and famed Top player, Lost. Now, EG is the most favored team so far, with an almost stable roster already in day one of free agency. With LCS MVP Svenskeren who plays the Jungler position and Jizuke who returns to the starting line-up as their Mid player, EG becomes the early favorites for the next season, and is expected to finish in the top of the rankings in the regular season games and who knows, might finish as champions as well.

League of Legends European Championship's (LEC) Schalke 04 is very eager and may be a team to look forward to next season. The 2020 Summer Split fifth placers signed Broken Blade from TSM, and LIMIT from SK Gaming. They is very positive that the team will make their name marked next season, with two victories shy from qualifying for the World Championship, and losing their ace player Odoamme after signing with Rogue, another top contender team in the LEC.

DRX from the League of Legends Champions Korea somewhat experienced a Golden Guardians move after four of their five starters — namely Doran, Deft, Chovy and Keria — all left the team. It is still unknown what brought upon this decision by the four players, who all performed great last season. Pyosik is the only man left for the team. Players that will join him are still to be confirmed.