The NBA Draft 2020 has already commenced this evening. And for the first time on NBA history, basketball hopefuls all around the world gathered on a virtual stage this time to witness their dreams unfold on the very first NBA Virtual Draft. 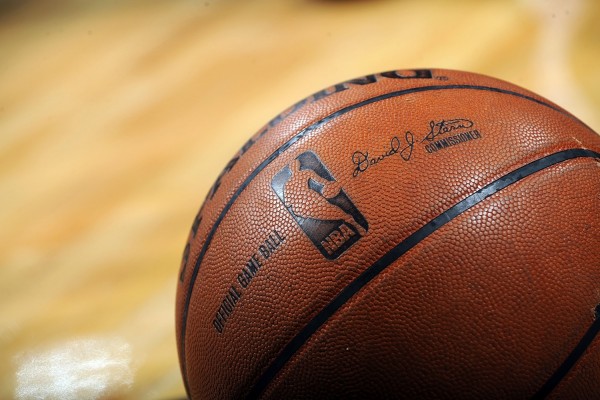 Yearly the draft would often be held in places where NBA games are being done. Last year, the draft took place in the Barclays Center in Brooklyn, New York City. But due to the constraints brought upon by the pandemic where social mass gatherings are prevented, NBA Draft 2020 has seen a virtual setting where players and team organizations all shared the screen from their homes as the stage of finally bringing young talents to the biggest basketball league in the world.

NBA Commissioner Adam Silver officiated the draft on his sixth year as league commissioner. He was the only one on a traditional draft setup, and only the technical team and staff are with him in the studio in the ESPN Headquarters in Southington, Connecticut. There was no audience and all the players in the draft are being interviewed via live video coverage.

With no roaring crowds, live cheers, or maybe 'boos' sometimes, the draft was widely seen worldwide through the live and exclusive broadcast of ESPN. Originally, the draft was planned to take place on May 19, 2020. Yet pandemic has moved the draft's date and even its place. 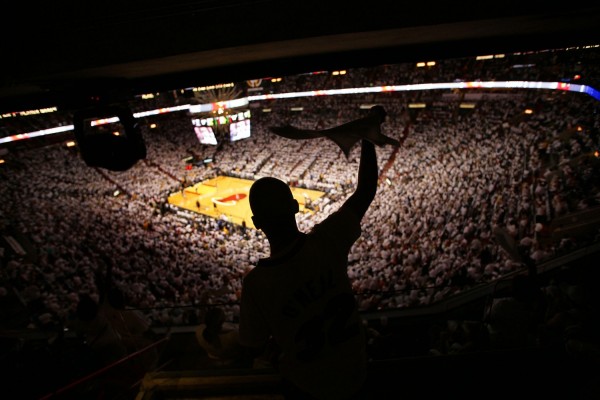 The NBA Talents that Became Part of History

Signed by the Minnesota Timberwolves as the number one pick for this year's draft is 19-year old Anthony Edwards from the University of Georgia Bulldogs. The Bulldogs standout plays the shooting guard position. He will join the Timberwolves squad, led by former first and second picks from the 2015 NBA Draft, All-Star big man Karl-Anthony Towns and All-Star athletic shooter D'Angelo Russell.

2018 NBA Champions Golden State Warriors landed 7'1 center James Wiseman from University of Memphis on their team. The Warriors did not make last season's Playoffs after missing star duo Stephen Curry and Klay Thompson, more known as the "Splash Brothers" due to injuries, and losing superstar Kevin Durant to the Brooklyn Nets. Now they are rebuilding to make their way to the playoffs once again, and to bring back their contender status in the league.

Last year, they also signed 2014 first pick Andrew Wiggins from the Timberwolves. Now they are looking forward to focus on their new core, yet the experience and superstar shooting of the Splash Bros along with defensive specialist Draymond Green could pave the way for a new and improved look of the Warriors.

Placing as third overall pick by the Charlotte Hornets is LaMelo Ball from the prominent Ball family. His brother Lonzo is the starting point guard of the New Orleans Pelicans. His father is LaVar, who was a former professional football player turned media personality and now owner of the Big Baller Brand.

LaMelo was projected by many fans and analysts as a first pick caliber. His shooting and ball handling skills were excellently showcased in the different leagues he has played on, such as the Lithuanian Basketball League (LKL), Junior Basketball Association (JBA), and the National Basketball League (NBL) in Australia. LaMelo could be a potential main player for the Hornets squad where their offense might primarily revolve around him.

Other picks from the top 10 include (in order from fourth to tenth): Patrick Williams to the Chicago Bulls, Isaac Okoro to the Cleveland Cavaliers, Onyeka Okungwu to the Atlanta Hawks, Killian Hayes to the Detroit Pistons, Obi Toppin to the New York Knicks, Denu Avdija to the Washington Wizards, and Jalen Smith to the Phoenix Suns.

The NBA is reportedly eyeing December 22 as the start of the 2020-2021 season. Rumors spread that the usual home and away games are being pursued to make its comeback.

Although the league proposed only 50 percent audience capacity in game venues, it is unlikely that the NBA is going back to their 'bubble' setup which they used for last season's setup in which the Los Angeles Lakers led by LeBron James and Anthony Davis were crowned NBA champions.