Today's advanced video game experience goes both advanced and retro at the same time as classic games from the older PlayStation 2 console are now available on the newly released Xbox Series X and Xbox Series S with the release of the console's Developer Mode, which allows access to the RetroArch emulator.

The RetroArch emulator is an already established and known emulator released way back in 2010. It is a cross-platform front end for developed technological outputs such as emulators, video games, game engines, media players, and other forms of software applications. 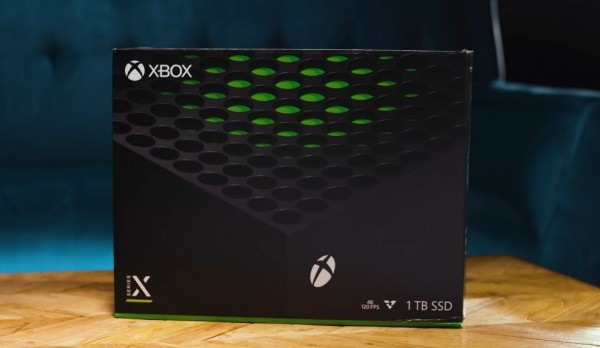 It has seen usage as it could be run on various platforms and consoles like computer operating systems (OS) such as Windows, Linus and macOS, single-board computers like Pi, ODROID and Raspberry, mobile phone operating systems Android and iOS, and on much older game console versions such as the PlayStation 3, Xbox 360, Wii, Nintendo DS, and the discontinued PlayStation Portable or widely known as the PSP and its upgraded version the PlayStation Vita.

And now it has found its way on the modern and much-updated versions of consoles. Microsoft's newest installment to its renowned Xbox series of consoles features the "Developer Mode," a console mode option for the Xbox Series X and S, which then utilizes the bonus emulator be used as a Universal Window Application or UWA.

It then could provide access for Xbox Series X and S users to download the emulator right directly on their consoles, and they could enjoy playing their favorite classics. The feature guarantees to play older versions of the games and would not require players to wait for a re-release of those classic games.

PS2 on Xbox Is Now Possible

The release of the PlayStation 2 console in the year 2000 paved the way for the rise and emergence of some world-renowned game series and franchises in the history of video games. It includes the PS2's best selling game of all time, the Grand Theft Auto: San Andreas, the start of the God of War series, and games under established game franchises and series such as Devil May Cry, Ratchet and Clank, Kingdom Hearts, Tekken, Gran Turismo, and Final Fantasy.

Using RetroArch in the Xbox Series X and S through its Developer Mode feature requires a 19 USD registration fee to enter Microsoft's Developer program. After entering, the player may go to the Xbox Store to download the "Dev Mode Activation" app. Using it would connect the Xbox console itself to a web browser through a local network, and the emulator's UWA files could now be added.

A considerably much easier way was discovered by programmer "tunip3" in which he uses RetroArch in its retail version wherein it is labeled as a "private app" in the Xbox Store. The full and much more maximized version of the emulator could then be accessed upon downloading it directly by adding the player's email. This process adds more size capacity to the emulator, which sees a limitation of file sizes using the original method of downloading and using it.

ALSO READ: A November to Remember: Best Console Games Worth Your Time this Holiday Season