Electronic Arts would soon debut the popular and awaited "Plants vs. Zombies: Battle for Neighborville" on the Nintendo Switch, featuring a third-person shooting game experience from the popular franchise. "PvZ" has evolved from its campaign and strategy defense game genre to various game modes including the soon-releasing action-adventure. 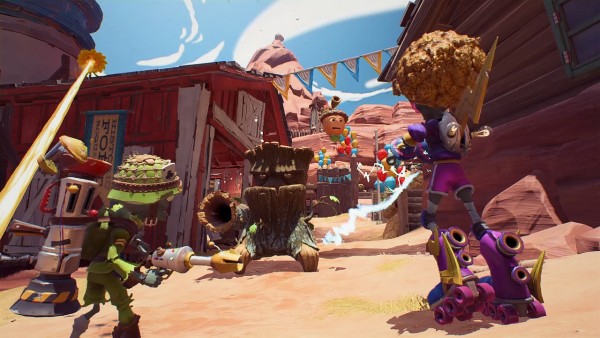 "There's a zombie on your lawn," was one of the most iconic hits that came to players who have finished the popular tower defense game called "Plants vs. Zombies" which was developed by Pop Cap Games. Now, the game evolved into a franchise that was mainly marketed as a game for young teens and coming-of-age brackets.

These titles have been widely distributed to almost all gaming platforms available, including the PC Windows, Apple iOS, Google Android, PlayStation 4, Xbox One, and its most recent, the Nintendo Switch. 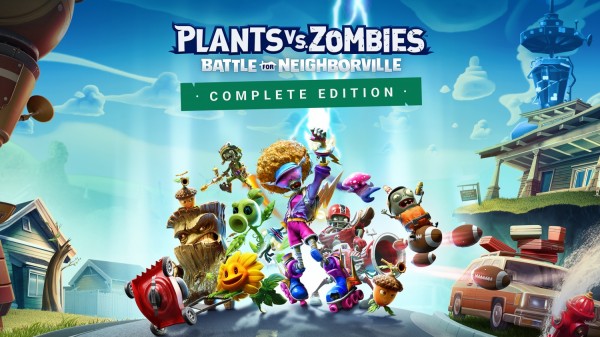 According to EA, the latest installment of the "Plants vs. Zombies" was last released in 2019, with the title "Plants vs. Zombies: Battle for Neighborville" and has been originally for the PS4 and Xbox One. However, two years later, the game is joining the roster of the popular hybrid console's game lineup, featuring the complete version.

Here, players would have the chance to play as a Plant or a Zombie, which kinds are in a war against each other to protect or eat the brains of the human race. Also, the player can choose among the 23 characters in the game, which has skins and cosmetics that can be earned or bought in the item shop and progressing in-game. 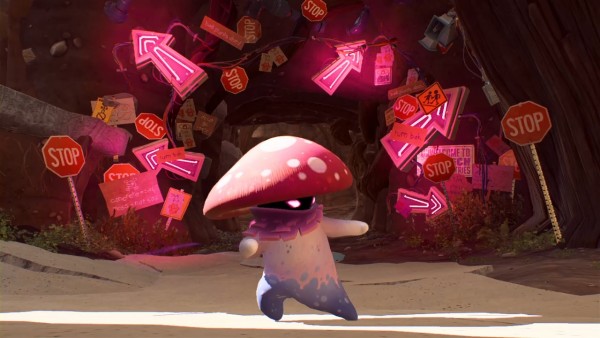 Moreover, "Plants vs. Zombies: Battle for Neighborville" can invite up to six (6) players to co-op a single match and help defeat the enemy team in the shooter game. 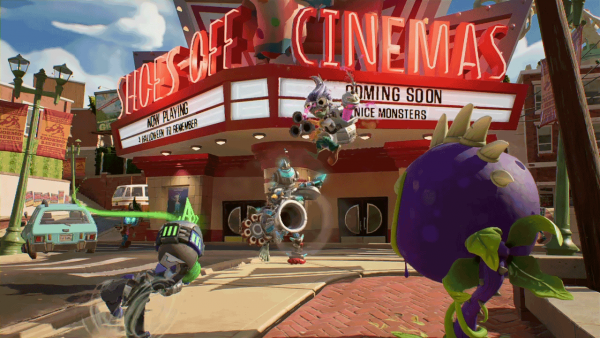 According to Nintendo, the release of the "Plants vs. Zombies: Battle for Neighborville" on the Switch hybrid gaming platform is less than a month away, which is slated for Mar. 19. The game is now available for preorders via the Nintendo Switch's online game shop, which would bring the complete edition of the game in digital format.

Moreover, "Plants vs. Zombies: Battle for Neighborville" is priced (for preorders and regular purchase) at $39.99 that could potentially earn one's Nintendo account for up to 200 gold coins after the sale. 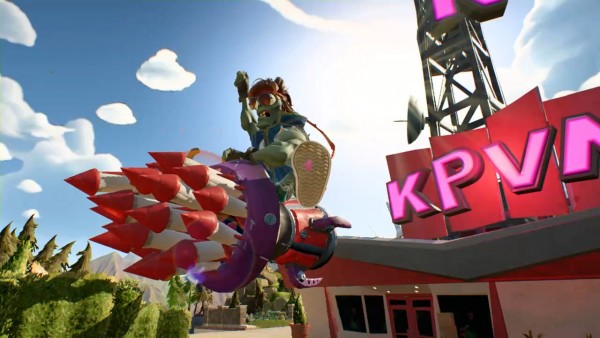 The game features an animated and "groovy" display, that can both be played in offline and online modes. Nintendo details that it can accommodate up to 16 players in the game via the matchmaking mode of "PvZ" and matching against other gamers.

The game is 6.3GB in file size, featuring the 3-D action-adventure shooting genre that resembles battle royale or team campaigns from "Call of Duty," but uses the special attributes of the Plant or Zombie.