One of Elon Musk's many companies that have centered itself on artificial intelligence technology, OpenAI, has recently debuted a theater script made into a play, written by the robot and released online through a livestream. However, as much as it was a marvel for people to see an AI provide the story, initial reviews have called it "absurd" and "puzzling" because of its content. 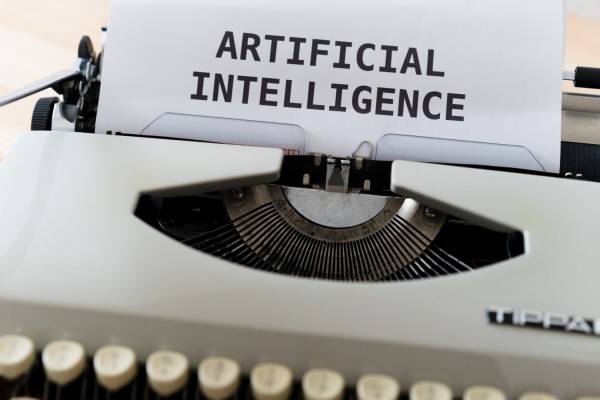 People should give some slack to artificial intelligence, as it cannot fully replicate the creativity and "language" that a human has for plays and theater scripts, which have been studied and developed through the years.

Artificial intelligence, on the other hand, only had several months to learn, and even fewer moments to fully grasp the situation before it started writing.

Technology is promising indeed, but people cannot fully rely on them yet, despite the many promises and features of AI, as it is still under development and work from the scientists behind them. That being said, while artificial intelligence can study almost several hundreds of years of literature innovation in an instant, human emotions and other factors may be hard to influence its work.

'AI: When a Robot Writes a Play' by Elon Musk's OpenAI 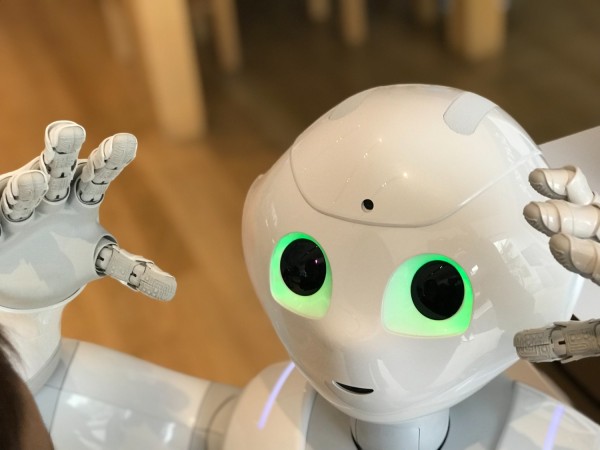 According to the British Theatre Guide, a Czech author called Karel Čapek initially introduced and coined the word "Robot" and to celebrate its centenary coining, a play was written in his honor and it is not exactly a commemoration to him. A playwright and directive party has suggested that in honor of Čapek, an AI writing about human life should be the plot of the story.

With this idea and conception, the play called "AI: When a Robot Writes a Play" debuted last week and has been adapted in a full production 60-minute show that dramatizes humans from the perspective of a robot. However, in this case, it was not written, rather, conceived by an Artificial Intelligence (AI) software called GPT-2 that was created by OpenAI.

OpenAI is mostly focused on creating technological advancements using artificial intelligence with its innovation and tech, but it has not expected that it would be dedicated to a theater play this year. Certainly, it is one of the firsts of the company and in the world, as AI's jobs are mostly to control regular and case-to-case work, instead of being creative and literary such as this.

'AI: When a Robot Writes a Play' Is Weird, Absurd, and Puzzling

According to Science Mag, the initial reviews and reactions of people are all pointing to "weird" and "absurd" with the execution of the story and how it was written by the AI. Moreover, there are certain things how the OpenAI's GPT-2 software conceives human life, especially with the sexual parts that added to the confusion of the audience.

The OpenAI's script shows how much artificial intelligence views life, and having seen it, it puzzled the audience as to how AI is still in its early stages to understand and comprehend human behaviors. The representation of the play did not follow a logical storytelling sense and is understandable because it is about a robot's view of how humans live.