Porsche has recently unveiled its Taycan Cross Turismo electric vehicle that sports a 5-door wagon body, bringing load and more passengers to be carried out with its capabilities. Despite its sporty and sedan setup, Porsche managed to pattern its look and apply it to a wagon that would seat up to five passengers comfortably. 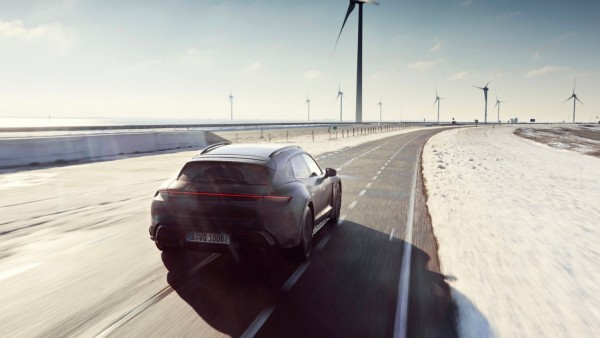 Tesla has been winning the SUV and family seating market for fully-electric vehicles for the past years, but this time, it may have to face new competition in the form of the German automaker Porsche. The Germans have given the American carmaker a run for its money as the Taycan EV beat the Model S in a straight-line competition by carwow's Mat Watson.

As speed and performance is one thing, the Porsche Taycan EV is now looking into debuting another option for users, particularly with its Cross Turismo wagon that would bring a more comfortable cabin compared to the sedan. Porsche has not many options for its EVs, as only a Hybrid Panamera and Cayenne SUV are available and only the Taycan is an EV. 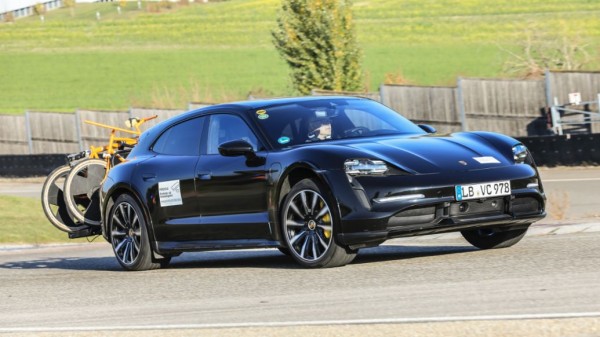 Porsche is finally catching up to Tesla, and this would be the first of many, as the German automaker is also looking into debuting different fully-electric vehicles in the coming years for its stake at EV superiority.

Porsche just announced the existence of the Taycan Cross Turismo that would soon come to the market, offering a sleek body that picks up from the popular EV.

The wagon Taycan EV was initially announced in 2018 and has been under development since then. The original Taycan may have gotten an earlier release date that played well with fans, enthusiasts and critics, and the almost three years in the making wagon will soon be held and experienced first-hand by its reviewers.

Porsche is boasting the "versatility" of the Taycan Cross Turismo EV because it doubles as a sports-bred vehicle from its roots of the Taycan while also accommodating the family during Sunday strolls or road trips. Wagons offer better space in the cabin, along with larger compartments compared to sedans and hatchbacks, and this is what the Cross Turismo claims to be. 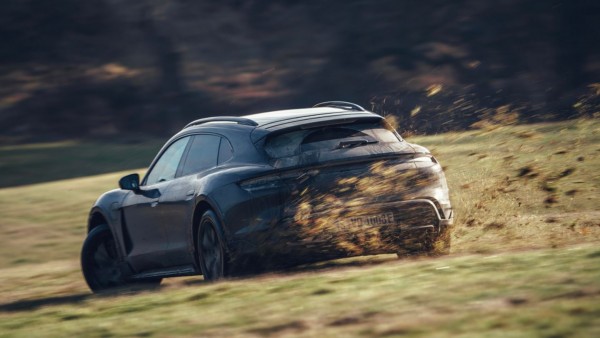 Porsche revealed that the Taycan Cross Turismo would be debuting in Europe in the Summer of 2021, which is less than two months from now. However, the company remains unclear as to when it would drop in the US.