The 2022 Genesis G70 is going to be one of the most insane cars that will be released in the coming months, and Hyundai has put on a lot of effort into crafting it--particularly with its major interior upgrade.

The company is now holding a reservation line ahead of its launch, and it revealed all the changes that owners could choose from. 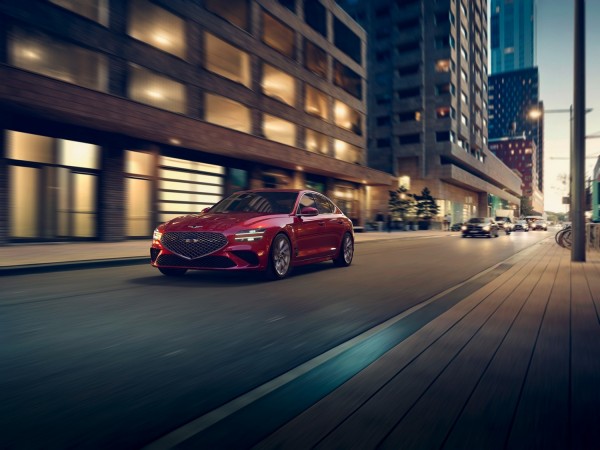 Aside from the fresh facelift that gave the car a new look that resembles a beast of a vehicle, its massive change to the 2022 version of the vehicle is a suite of interior upgrades that complement the car's design. Not only does the interior give out a new car feels, but it also goes along with the G70's branding of a sport and luxury car.

There are plenty more changes to the gas-powered vehicle, including its four variants that users could choose from. It will also be a treat for people who prefers to drift vehicles with its rear-wheel-drive (RWD) option. Most additions to the vehicle justify its unique identity as a Genesis car, and it is a beast that takes on its German rivals and counterparts. 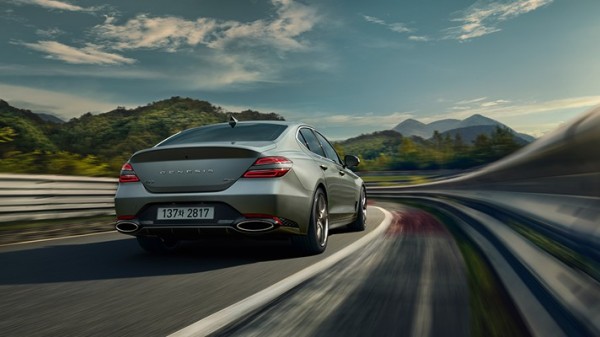 The South Korean car manufacturer's take on an upscale and luxury vehicle, Genesis, will soon debut the 2022 G70, which screams a sport and luxury status with its creation and design profile. The 2022 Hyundai Genesis G70 boasts of its "track-bred" chassis that will support a person's taste for adrenaline and high-speed driving.

The 2022 Genesis G70 has four variants to choose from, and this includes:

The 2.0L I4 engine is a familiar block that has been used by previous iterations of the G70 and has been a beloved variant of the vehicle despite its entry-level status. Apart from engine specs, the vehicle also boasts of its low center of gravity that aims to keep the car on the ground at all times, effectively reducing rollover. 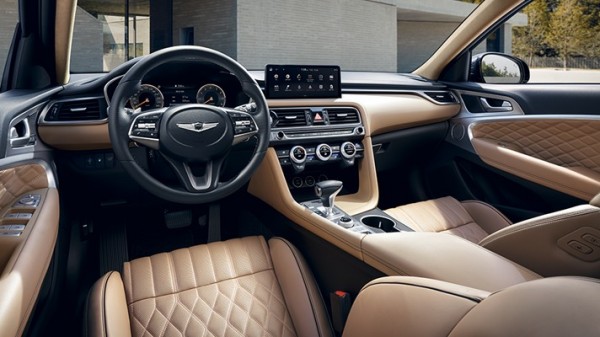 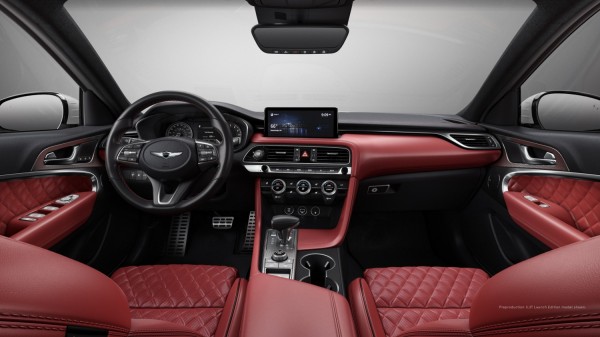 Customers and interested buyers can now preorder the vehicle from Genesis via its online configurator that also lets users choose among the different colors and packages for the vehicle. Users could opt for either 18-inch or 19-inch forged alloy wheels, along with the Launch package special of the company that comes with nifty features like Driver Assist, Cruise Control, and more. 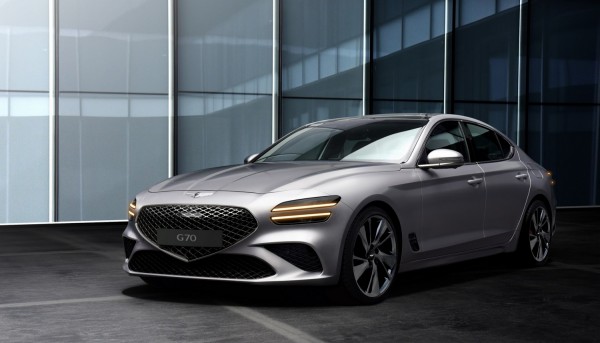