Xiaomi released a teardown video of its latest Redmi Note 10 Pro to show how powerful this new smartphone is. This high-end device was launched previously on Mar. 4 in India and the Global markets. 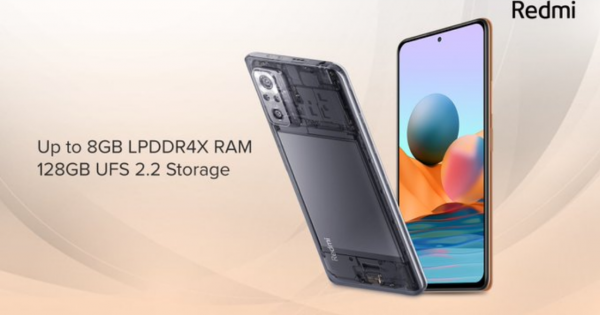 According to Gizmo China's latest report, rumors claimed that Redmi Note 10 Pro is expected to have its Global market sales in just a couple of days. Before the sales come rolling, Xiaomi released an official teardown of its most-awaited Redmi Note 10 Pro and Redmi Nore 10 Pro Max.

This could be the company's way to attract more buyers. Xiaomi's official YouTube channel posted the video to show its fans and other interested buyers just how powerful Xiaomi Redmi Note 10 Pro and Pro Max are. If you haven't watched it yet, here are the device's specific features you should look out for;

Some of its revealed features are the new 108MP camera, Z-axis vibration motor, and other high-end specs. These are just some of the capabilities revealed in the latest teardown video. 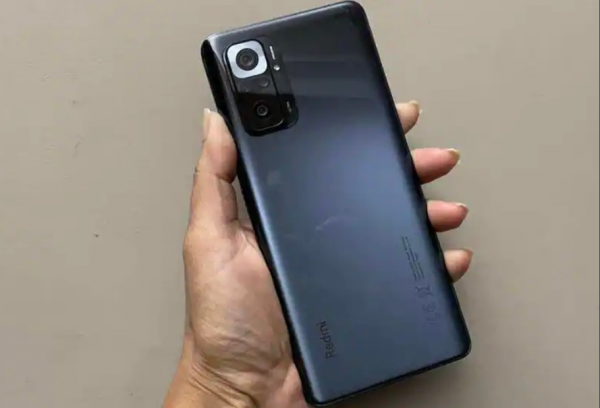 Xiaomi's video first showed the back part of the Redmi Note 10 Pro. It showed the SIM card tray, flashlight, arc side finger print sensor, and different kinds of camera sensors. These are specifically the depth sensor, ultra-wide-angle camera sensor, and the Tele macro sensor. On the other hand, the inverted top portion shows the CPU, LPDDR4x RAM, covered in metal plate, and SIM card tray.

On the other hand, the rated 4,920mAh/Typical 5,020mAh Li-ion Polymer battery of Xiaomi Redmi Note 10 Pro is made by China's Sunwoda Electronics Co. Ltd.

Although this is the case, Redmi Note 10 Pro still packs more advanced features compared to Realme Narzo 30 Pro. Experts said that the lack of 5G support should not bother the interested consumers and fans. They added that the 5G feature is still incomplete since there are still some features it is lacking, including the proper speed it promises. The 5G connectivity will only be complete once tele-companies provide widespread coverage. You can click here for more details.