Instagram may be on the verge of releasing a new feature for social media, but it would be like Clubhouse's audio-only chat rooms that were initially debuted by the app that gathered mass followings.

Facebook was initially known to be brewing the addition of the feature on its social media, but this is the first of Instagram's involvement. 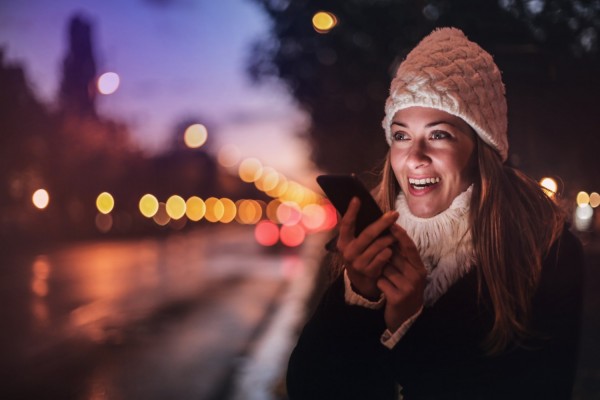 Clubhouse App is a pioneer in its features, as it aims to bring people closer during this pandemic season where everyone is restricted from social gatherings and going out in public in order to stop the spread of COVID-19. Its most notable feature is the audio-only chat rooms where people are replicating face-to-face conversation experiences.

Several big techs were interested in the technology, as Twitter debuted Spaces in the past weeks for the Android OS. Meanwhile, Facebook initially speculated to develop the feature for the social media application. However, it seems that the feature would be within Instagram on Facebook's end, which is naturally understandable.

Instagram is a media-heavy application that mainly focuses on photos, videos and streaming, as opposed to Facebook that has been more popular for its statuses and messaging features. The arrival of Clubhouse-like features on Instagram is understandable, as IG remains one of the most popular applications for all things media.

According to Alessandro Paluzzi (@alex193a) via Twitter, leaked screenshots of a new icon in the Instagram application on Android phones and selected users feature a "microphone." Facebook's plans may have come sooner and are directed to the popular photo and video application that is beloved by users.

The microphone icon appears on one's profile page, and toggling it reportedly leads a user to a landing page where they could invite others to join and talk with one another using the feature. Apart from talking with voice and conversing like one is in a group call, the audio rooms could be a potential podcast platform for social media applications.

Clubhouse: Still One of the Most Sought-After Apps

Clubhouse is the pioneer of this feature, and despite the many emerging copies around it, the app remains popular and one of the top choices for this function. Sadly, the application is still limited to iOS devices, and its Android application is nowhere near completion as the company has no announcements regarding it.

The app features an invite-only mode of joining, as the iOS app is still limited and under development, but this led to the app's popularity, as more people aim to get on its "premium-esque" feels. The features on Instagram are still based on leaks and speculations, and there are no news or announcements from Facebook and IG regarding this feature.