"League of Legends" is looking to make another massive Champion Adjustments for the next Patch 11.6 of the game, focusing on heavy hitters like Renekton Hecarim and Karthus to be depowered or nerfed. The update is aiming to reduce the reliance of gamers on powerful characters and promote the use of various Champions at their disposal.

Having "mains" is a treat in "League of Legends," but it is not so, especially if the public is also using the same--making that specific Champion one of the most used in the league. For this, Riot Games and its developer team would rather nerf certain Champions to rotate the use of these avatars and bring other names to the game.

Aside from the many nerfs, Riot Games is also aiming to bring new power, buffs and upgrades to different Champions in the roster. Patch 11.6 also looks to focus on the heavy AD Jungle bruiser, Xin Zhao, which has been the focus of several changes in the past.

According to the popular Gameplay Design Director of "League of Legends," Mark Yetter (@MarkYetter), the League is planning new things for the direction of its games, focusing on various Champions adjustments. Notably, the multiplayer online battle arena (MOBA) is also putting an emphasis on several nerfs that will change the system of the game.

Hecarim and Karthus will both get a nerf on their early game, particularly with Heca's jungle carry ability that makes the Champion an excellent assassin that pops up to teammate's aid. The Champion's crowd control ability may help in deciding an early game, hence the needed nerf and rework adjustment of the champ. 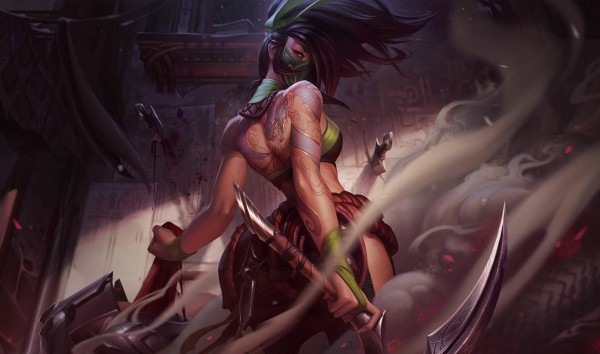 Akali is up for a much-needed buff on her skills, damages and performance in the game, as the Champion's rework on the past seasons and patches have led to the depowering of the assassin. Before, Akali was an unstoppable assassin that borders on Ability Power (AP), hybrid with Physical Damage, and Spell Vamp. 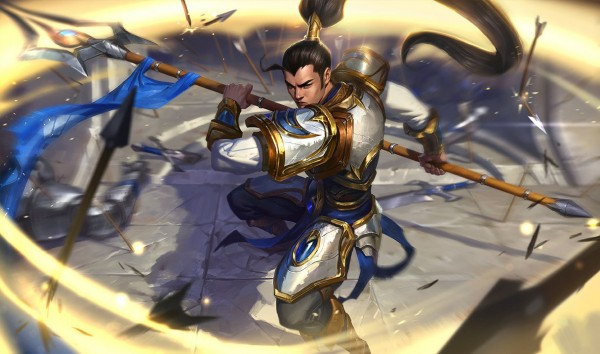 On the other hand, Top Laners and Junglers, Volibear and Xin Zhao are also getting their much-awaited buff that will improve the Champion's performance, particularly in their early and mid-game performance. All Buffed and Nerfed characters are up for their first appearance in the Public Beta Environment but are now closed to new additions of players.