Uber and Lyft are joining together as the ride-hailing platforms are concerned with the well-being of its customers and riders. Now, the two companies share a database that lists their banned drivers.

These banned drivers are faced with assault charges, in which both companies already terminate but try to apply on the other to retain their job and status. 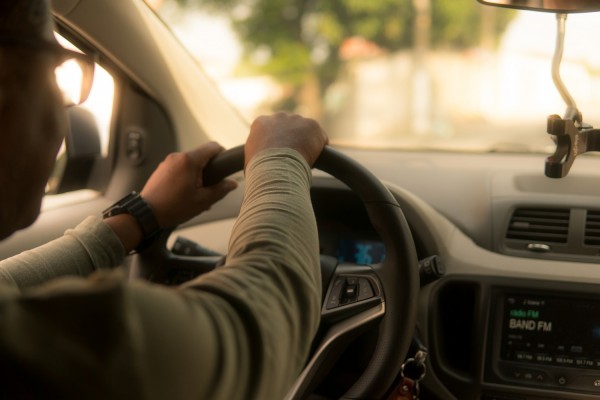 What does this mean? It means that for example, Uber terminates a driver because of an alleged assault charge that was brought by a customer in a previous experience. Before the engagement, that same driver who was terminated from Uber now applies to Lyft, which essentially makes him a ride-sharing driver that can pick up possible victims again.

However, all of these would change now, particularly in the coming days as the Shared Database of Banned drivers from both Uber and Lyft are going to be known to both parties to stop those drivers from jumping ship. Despite being competitors in the ride-hailing industry in the country, both settled their differences and came together to protect customer interest.

Read Also: 'Valheim': Summoning and Strategy to Defeat The Elder of The Black Forest [GUIDE] 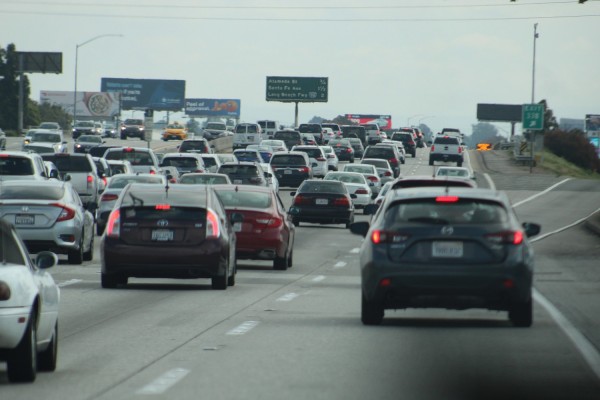 According to a recent blog post by a company called Hire Right, it would be overseeing the program for both companies and holding the database that shows both parties' drivers which they have banned in the company and its services. Hire RIght is known for its headhunting capabilities that ensure background checks and credibility determiners for employers and employees.

Uber and Lyft are also making this venture available for other companies to access and see the database, effectively helping them hire the right people and avoid those with charges and a history of violence. The program will not only look at their charges that they have done during their stint as a ride-hailing app driver, but also their history and background.

The Pre-Employment screening of both companies aims to help in allowing people to feel safer and at ease when riding in their service vehicles, which are driven by certified drivers. To avoid discrimination and incrimination, the companies will not include excruciating details that could be harmful to the banned drivers.

Database to Include Other Cases Like Sexual Assault and MORE

Apart from assault and physical charges against the drivers, Uber and Lyft are also targetting those with sexual assault on their rap sheet and history, which would be advantageous for everyone's safety. According to End Gadget, both companies are also looking into those with a history that invades a person's safety and privacy that could compromise the ride experience.

Drivers or applicants with sexual harassment issues are also targeted by this proposition and venture by the companies, effectively lessening the cases of the same issue among Uber and Lyft's services. In the past years, Uber and Lyft's sexually-related cases have amassed thousands of complaints, with some still on trial processes.