After four years of run time, Apple discontinues its original HomePod. Instead, the team will now focus on the HomePod Mini, which was introduced last year. 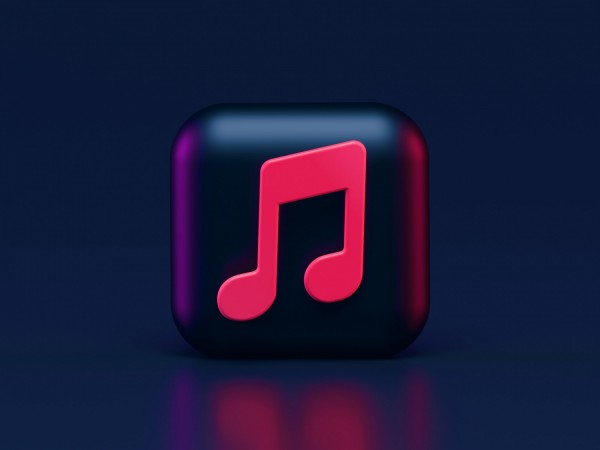 The History of Apple HomePod

HomePod, "the speakers of the house," is a smart speaker developed by Apple Inc. and released in 2018. It was designed to work with Apple Music Subscription and Siri's voice assist. It was an excellent speaker that delivered high-fidelity audio and adapted according to its location in the house.

HomePods was notable for its sound quality. The speaker was 6.8 inches tall with seven tweeters, six far-field microphones, and a bass-EQ microphone that intuitively analyzed the bass' effect on the room. All of this is powered by Apple's A8 processor.

The original HomePod was a feat of audio engineering. Apple spent over five years developing thge device at its Cupertino's headquarters with its world-class development anechoic chambers. HomePod is featured to be one of the best speakers ever made. Unfortunately, only audiophiles could appreciate the intrinsicality of this technology,

The HomePod launched at $349, which is a high commodity price that most users are unwilling to avail themselves. The HomePod had general restrictions, unable to play music outside Apple devices or Apple Music. It also has sub-par abilities using Siri compared to other voice assistants. Even as Apple dropped its price to a reasonable $299 and later improved the product through software updates, HomePod struggled to make big sales in the market.

The successor, HomePod Mini, was released two years afterward. The speaker is just around 3.3 inches, equipped with four microphones and noise-canceling feedback. The HomePod mini is powered by Apple's S5 processor, which makes it inferior to the original Homepod's room-sensing. However, the HomePod includes an Apple U1 chip for Ultra Wide technology. This allows the HomePod mini to automatically find and track other connected devices through radio waves, which is more effective than Bluetooth or Wi-Fi.

Both speakers are AirPlay speakers, Apple's streaming technology that allows music to stream wirelessly from an Apple to AirPlay device via Wi-Fi. Both are also HomeKit enabled, which lets the user control their Smart Home.

While the original HomePod produced better sounds at a higher cost, HomePod mini accomplishes all the other technical tasks with the same efficiency level. HomePod Mini gains a decisive edge because it also creates a balance between sound, smarts, and affordability. HomePod Mini became the affordable alternative chosen by the majority in the market.

In their statement with TechCrunch, Apple said that the Homepods are still available in Apple Online Store, Apple retail stores, and Apple Authorized Sellers. Up-to-date, however, HomePod Space Gray is marked as sold out in the online store. Apple will continue to sell remaining stocks until supplies last and promises to provide support for existing HomePods users through Apple Care. However, Apple will only continue innovating and manufacturing their HomePod Mini.