The Sony Direct Sale of the PlayStation 5 has officially ended, disappointing several users for its limited stocks and availability that immediately closed down within the hour. Fortunately, a massive restock is coming.

An insider has recently revealed that Amazon would debut a PS5 Restock on Thursday, and it would bring 46,000 units of the console up for grabs.

The leaker has said that this update is no joke and that it should be expected by interested buyers to look into, especially as it holds plenty of restocks compared to that of Sony Direct, Walmart, GameStop, and others. To date, this is the largest PS5 restock of the company, aiming to address and allow 46,000 customers to own the most coveted console of the era.

Amazon has been out of the restock game for the PlayStation 5 for a long time now, particularly as it failed to secure units for several months and letting third-party sellers (which are overpriced) sell in the platform. However, it is now back and the company brings massive news for all, as it aims to address a high demand with a high volume of stocks.

According to trusted PS5 restock source, Matt Swider on Twitter (@mattswider), despite not catching up to the Sony Direct restock earlier on Wednesday, there would be another round of restocks on another platform. That platform is the largest e-commerce company in the world, Amazon, which has managed to get 46,000 units that would soon be available.

There were no explanations as to where Amazon got 46,000 units or where has it been all this time since it stopped restocking PS5 directly from Sony. The current prices of Amazon third-party PS5 resellers are at $1000 and more, which is twice as its suggested retail price (SRP) from Sony. However, Amazon's March 18 restock would be at SRP.

Interested PS5 customers that want to secure a console are advised to log in via their Amazon account on the web browser, and it is recommended to purchase from the PC to better secure a console. Moreover, people should also configure and update their payment information, along with billing and shipping address to check out the PlayStation 5 immediately as the sale goes live. 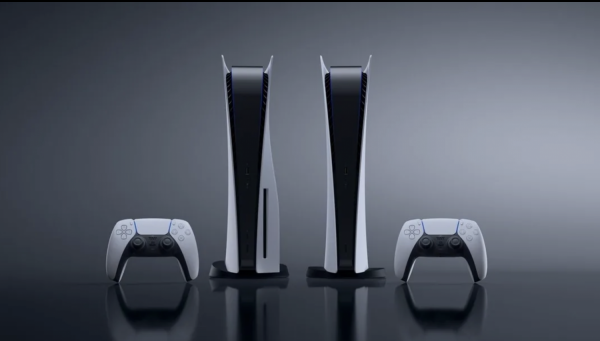 There would be a 2-hour window for the PS5 restock time in Amazon, and it seems like the company would release the consoles in batches instead of an all-stock drop. From 9 AM to 11 AM Eastern Time (6 AM to 8 AM Pacific Time), Amazon would be allowing people to buy the console until it runs out.

Previously, Amazon had a restock of the console for 38,000 units in early March and has never restocked since then. Amazon would uphold a strict one console per account checkout, allowing more people to buy the console.

Interested buyers of the PS5 can head directly to the links above once the sale goes live.