Four new games have been added to the Xbox Game Pass and Xbox Game Pass Ultimate. These are popular games that gamers can't pass up and borderline must-play for anyone out there. Per ComicBook.com, the new games on the list are "NieR Automata," "Star Wars: Squadrons," "Torchlight III," and "Empire of Sin." 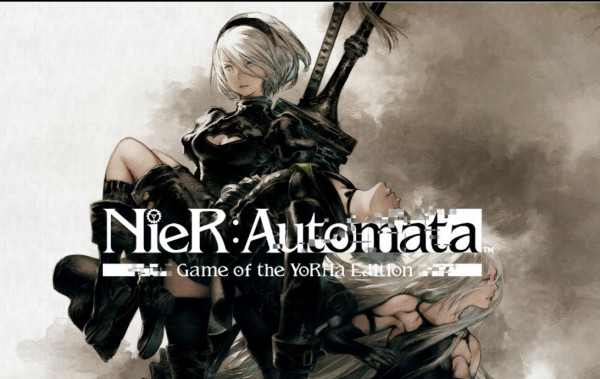 How to Get These Xbox Game Pass Titles

Gamers can play these four new games by availing Xbox Game Pass or Xbox Game Pass Ultimate. Pricing around $9.99 to $14.99 a month, these subscription services let you play the said games on Xbox One, Xbox Series X/S, and PC.

Gamers can also enjoy exclusive member discounts and deals. EA Play is automatically entitled to subscription members. This is not a bad deal even if you have to spend money.

New games are always being added to the library, so there might be future surprises in store. Some of the recently added games have been popular since 2017, so subscribers can look forward to classical game choices and future releases at any time in their library.

"NieR Automata" was a popular game released back in 2017 and is widely considered one of the best post-apocalyptic games ever. It has an impressive 88 Metacritic score, thanks to its deep and complex storyline, high-quality gameplay and elaborate combat mechanics. The animation of each mission achievement is also an exquisite experience. It is a game players don't want to miss. "NieR Automata" is available for Xbox Game Pass or Xbox Game Pass Ultimate and the PC version of both subscriptions.

"Star Wars: Squadrons" is another notable game added to the library. Although not as popular as "NieR Automata," any Star Wars game is noteworthy for its gameplay and complicated lore contributing to the great series. The game offers the best starfighter experience on intergalactic space wars on high graphical performance. Unfortunately, the game is only added in EA play and Xbox Game Pass Ultimate subscribers on the console.

"Torchlight III," meanwhile, takes centuries after the events in "Torchlight II." It follows the story of Novastraia, which is in peril of an invasion and the players are tasked to defend it against the Netherim. For  players who enjoy strategic gameplays, then "Torchlight III" is definitely a solid pick. The game is available for Xbox Game Pass or Xbox Game Pass Ultimate and the subscriptions' PC version.

Lastly, the "Empire of Sin" is also released to the library. It  is strategy game by Romero Games and Paradox Interactive that put players amid a chaotic and brutal criminal underworld 1920s. Players can enjoy being a mob boss, build their criminal empire and conquer the city of Chicago. The subscription is available in the PC version.

Related Article: Xbox Series X Restock March 2021: Where to Buy and How to Get Stock Updates Online