The latest Radeon graphics card is equipped with RDNA 2 architecture and acts as a solid alternative for most graphics cards in the market. Supposedly priced at $479, the AMD Radeon RX 6700 XT still delivers a good 1080p and 1440p framerates--all while boasting high-quality performance with 12GB of GDDR6.

However, just like any other graphics card in the market, there is a bit of struggle getting a hand on it with the high demand. 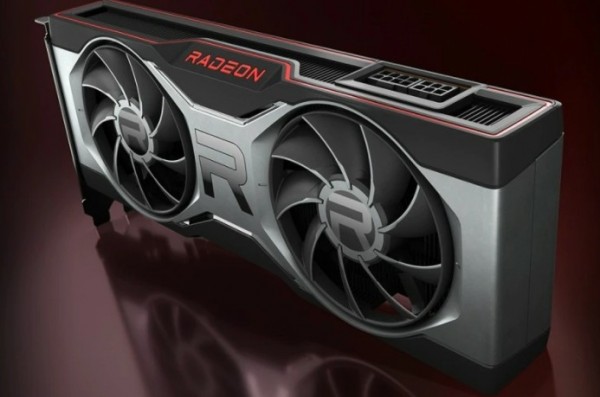 As both Nvidia and AMD are experiencing a shortage of GDDR6 VRAM, the stock for AMD Radeon RX 6700 XT is also not very high, which is the reason why it sold out quickly in most online retailers upon release.

Nonetheless, to help everyone who wants to purchase the latest graphics card from AMD, we provided a list of online retailers that you can bookmark to check for AMD Radeon RX 6700 restocks and updates. Be sure to follow these retailers to quickly buy the graphics card.

Also, for those who need an alternative, we also come up with a list of other high-performing graphics cards that are readily available.

Here is a list of major retailers for both US and UK who have stocks at hand. If these shops are sold out, they would be the first to receive restocks, so be sure to keep them bookmarked.

U.S. customers can purchase their AMD Radeon RX 6700 XT from the following retailers:

U.K. customers can purchase their AMD Radeon RX 6700 XT from the following retailers:

Other Alternatives You Can Consider

Should the possibility that stocks all sell out before you can buy, consider checking out the following list as an alternative purchase for the graphics card. Most are available at Amazon and other major retailers. However, be warned that the stocks are also currently running low with the high purchases, per Tech Radar.