Getting your hands over the next-gen console Xbox Series X and Xbox Series S is tough. Supplies get bought out in a blink of an eye. However, Walmart has announced a new restock will be coming soon.

With that said, fans should keep their eyes on the Walmart Twitter feed and website to get the updates first hand. 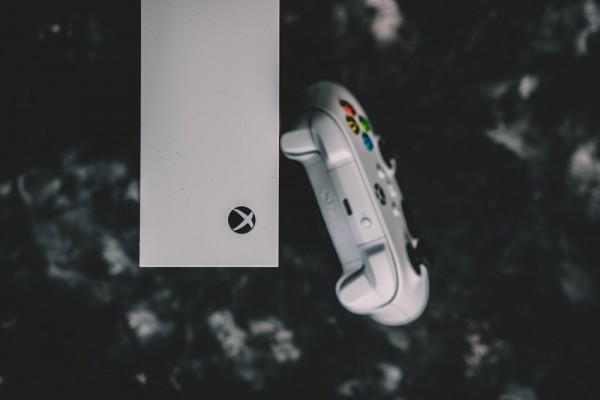 Xbox Series X/S are some of the premium line gaming consoles available in the market. Both have high refresh rates, SSD technologies, and an extensive gaming library available with Xbox Game Pass and Xbox Game Pass Ultimate. Picking any of these two machines gives an exemplary boost in gaming performance.

Both consoles are available in the market. However, stocks can sell out quickly. Xbox Series X is priced at $500, while the Xbox Series S is at $300.

Newsweek reported that both Amazon and Walmart have restocked their supplies on March 17 and 18. However, both are currently out of stock up-to-date. Fortunately, a new restock is due to happen soon, as Walmart announced that the Xbox Series X restocks will come next week.

Not only that, but Antonline, Best Buy, and other retailers are bringing in updates for their own supplies of Xbox Series X/S.

Amazon, unfortunately, remains out of stock with the Xbox Series X after their last release on Wednesday. The Xbox Series S, however, remains available for purchase from selected sellers.

Both Xbox Series X/S in Costco is sold out since last week. Their package features consoles limited to one per customer, and the purchase is available for delivery only.

Newegg members can look up online by signing in to the website for the status of the next Xbox Series X restock. Newegg restocked earlier in week and quickly sold out in both Xbox Series X/S.

Target's stock of Xbox Series X is currently drained down, but limited stocks of Xbox Series S are still on the market. Customers can only purchase online, with a drive-up or pick-up option when the order is confirmed. There is one order per customer limit in the shop.

Consider checking out Twitter for more updates. Twitter remains to be one of the fastest information update networks. Some shops have created their own accounts and post updates constantly in their feeds. Follow these accounts to receive their stock updates immediately.

Both Xbox Series X/S are out of stock. However, the retailer has previously indicated to release a limited number of next-gen consoles stock available every week and has stayed true to this promise. Follow them at @antonlinecom for more updates.

Both shops are currently out of stock for these new consoles since last week. Their stock updates can be monitored by following the Twitter accounts of @Wario64 and @GYXdeals.

Walmart is currently out of stock up-to-date. However, according to the Walmart's website, Xbox Series X and Xbox Series S will be available with Xbox Total Access on March 25 at 3 pm ET until supplies last.

For more updates on the Walmart Xbox Series X restock, follow their Twitter account where they constantly update about the latest drops. It is best to turn on the notification for the account for easier monitoring.

These are all the current status of the shops in time of writing. Follow the Twitter accounts provided to serve as your trackers for the latest news on the Xbox console update.

Related Article: Xbox Series X Restock March 2021: Where to Buy and How to Get Stock Updates Online