The U.S. Justice Department is extending its antitrust review on Sony's proposed acquisition of Crunchyroll from AT&T's WarnerMedia for $1.2 billion. This review investigates if Sony will be granted full dominance in the anime-streaming U.S. market if it succeeds in its purchase, per The Information. 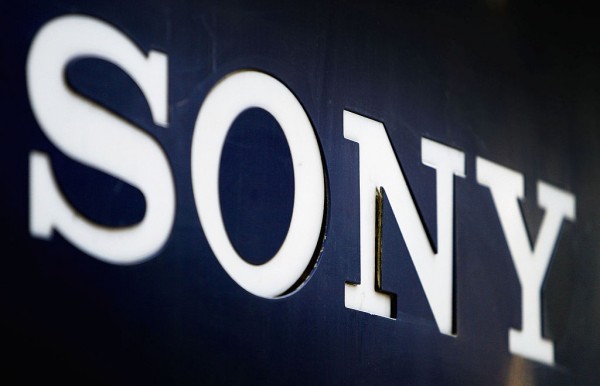 (Photo : Ian Waldie/Getty Images)
The U.S. Justice Department investigates if Sony will be granted full dominance in US anime-streaming industry after buying Crunchyroll.

Sony proposed to buy Crunchyroll from AT&T at $1.175 billion. Reports said these two companies have been attempting to strike a deal since October last year. Crunchyroll has a world-class anime fan base with over 3 million subscribers, 50 million social media followers, and 90 million registered users. It remains one of the biggest streaming anime services outside of Japan.

Sony reportedly plans to combine Crunchyroll under their Funimation, which already licenses many popular anime such as "One Piece," "Fullmetal Alchemist," and "Attack on Titan." The union between Crunchyroll and Funimation aims to win more anime fans and elevate the anime art and culture for decades to come. In an interview with The Verge, CEO of Funimation Global Group, Colin Decker, said that the merging creates "a shared mission-to help everyone belong to the extraordinary world of anime" and helps the company compete globally.

Up-to-date, Sony is a media company with overwhelming power over anime streaming services in the U.S., with Netflix as its sole contender. Buying Crunchyroll might completely tip the scales of the anime streaming industry in the nation. Not only in anime streaming, because Crunchyroll also holds responsibilities to some manga publishing and anime conventions. All these rights would completely be transferred to Sony should the deal pass.

Read Also: Super Bowl 2021 Movie Trailers That Were Shown During the Live Event

The U.S. Justice Department focuses on whether the deal limits Japanese studios' options to air their shows in the U.S. They also express concerns for Sony's monopoly of anime streaming services, being the sole owner of Aniplex, Funimation, and possibly Crunchyroll. The Sting explained that the most pressing matter would be Sony's effective elimination of its competition. Other companies such as Amazon, Netflix, and HBO Max would suffer smaller libraries and remain at Sony's mercy should it remake anime trends.

Another cause for concern is the censorship of anime under the new management. Funimation has some history between licensing and censorship over their media line. Specific instances include making changes in the anime dialogues where the characters could be seen in a different light. Viewers might argue that this brings a whole different interpretation from what had been the anime released by Japan. Unfortunately, Crunchyroll might soon operate in the same management.

Regardless of their adaptations and management, Sony remains in ownership over the majority of distributions of Japanese animations or anime in the U.S. This could bring a large change in the anime industry. Currently, Sony, AT&T, and the DOJ have not made any comments about the issue.