YouTube is making significant changes to their system with a new experiment of removing the dislike count. This is in response to creator feedbacks that are targeted by dislike campaigns.

The video-sharing platform tweeted in its official account a preview of the new design for the feedback interface. YouTube is currently collecting viewer feedbacks on their website.

👍👎 In response to creator feedback around well-being and targeted dislike campaigns, we're testing a few new designs that don't show the public dislike count. If you're part of this small experiment, you might spot one of these designs in the coming weeks (example below!). pic.twitter.com/aemrIcnrbx

With the move, YouTube also hoping to discourage "dislike mobs," who deliberately downvote videos against creators and their channels. This is to protect the creator's well-being from being negatively affected by offensive visual "trends" of statistically downvoting their profiles. This happens when viewers are motivated to target campaigns or creators, and seeing a high dislike number could serve as a motivation for others to join them. 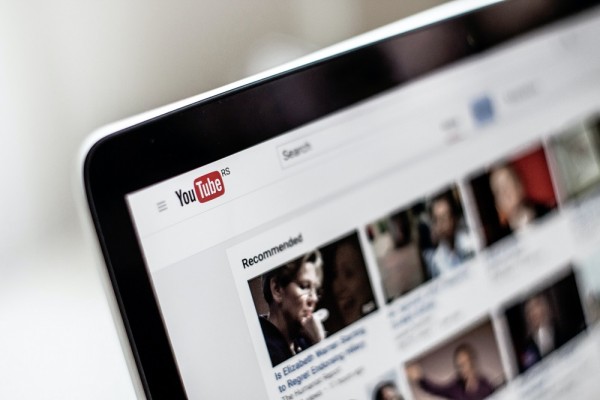 An experiment is being implemented as a solution to this problem. "The Verge" reported that YouTube looked into three different ideas in addressing the situation: hiding both the likes and dislikes, adding extra steps or interaction when disliking something, or removing likes and dislikes entirely from the system. The company has decided to implement half of the first option. It is experimenting on removing the public dislike count from the interface.

Creators could still access the exact number of likes and dislikes in their respective YouTube Studio. Viewers can also continue to like and dislike videos. However, the latter would not be publicly reflected. YouTube aims to adopt this new system to further improve video recommendations in YouTube feeds.

This is not the first social platform to follow this theory. Instagram and Twitter both use an interface that does not promote negative feedback. Instagram, in particular, is experimenting with a system that hides likes in posts from the public. This is to give their content creators a level of privacy from instantaneous "liking" systems.

From how the retweets and comments have been coming in since the announcement, creators and viewers are not pleased with this development.

"Dislikes" is a form of feedback that helps creators get an idea about their content. YouTuber Optimus explained this in great lengths that dislikes are, in fact, helpful to gaining viewers. Positive reviews could equate with negative reviews because both systems continue to grant creators with viewers.

An intensely disliked content is still trending content among viewers. YouTube's new approach is permanently silencing one of the critical tools creators could use to boost their views.

"Dislikes" also help give viewers a general rating on the content. "Dislikes" help viewers avoid scams, trolls, and fake video content on the platform. Removing dislikes could disrupt the current system viewers and content creators have to rely on.

YouTube is resolute in fixing its feedback system. The company said that the current "Dislike" feedback is easy to exploit to abuse companies and creators. With the experiment ongoing, YouTube is collecting viewer feedback on its official website.