Honor announced some exciting news in Qualcomm's 2-day 5G summit. Honor seemed to have skipped releasing the Honor 40 line and jumped straight to the Honor 50 series. The former sub-brand of Huawei is ready to release its new line of smartphones and potentially change its fortunes since the Huawei Ban, according to TechRadar.

Honor was created as a sub-brand of Huawei back in 2013, they focused on creating low-cost products targeted towards the younger audience. The brand shortly started rolling out globally. By 2015, they have their own online stores in Europe. Tech Radar says they also branched out from smartphones, offering laptops, smartwatches, earbuds, and even TVs.

The Huawei ban that began middle of 2019 and hit the company and the brand hard. It affected all of the mobile line-ups carrying Google apps. Models were still released in China where Google apps aren't used. 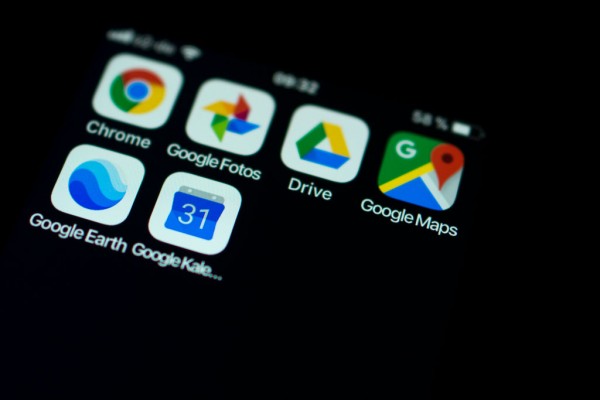 (Photo : Photo by Carsten Koall/Getty Images)
The Huawei ban affected Huawei's line up of smartphones, discontinuing their usage of Google Apps in the global market.

In late 2020, Huawei announced that they were to sell Honor to the Chinese conglomerate Shenzhen Zhixin New Information Technology Co. in hopes to shield it from the Huawei ban. Honor has now "returned" to the global market and this could mean big things for the brand.

The Honor 50 will be the first line of phones to be powered by the Snapdragon 778G 5G chipset by Qualcomm, GSM Arena reports. Honor also tweeted about their smartphone line housing the latest mobile platform.

Rumors are circulating that the Honor 50 Pro will be powered by the Snapdragon 888, GSM Arena adds. Whatever the case, these phones are following the line of new phones supporting 5G connectivity. They will also support Wi-Fi 6, Bluetooth 5.2, GPS, and a Type-C port. 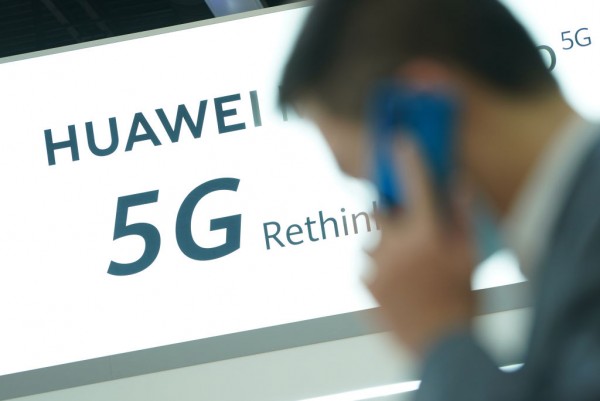 (Photo : Photo by Sean Gallup/Getty Images)
BERLIN, GERMANY - SEPTEMBER 03: The Huawei stand promotes 5G products at the IFA 2020 Special Edition consumer electronics and appliances trade fair on the fair's opening day on September 03, 2020 in Berlin, Germany. The fair is taking place despite the ongoing coronavirus pandemic, albeit in a reduced form and without personal access for the general public. The IFA 2020 Special Edition will take place from September 3-5.

The Honor 50 and Honor 50 Pro will feature a punch-hole design and slim bezels. The Honor 50 will also have a side-mounted finger sensor while the Pro version will offer a pill-shaped cut-out and in-display fingerprint reader, according to Yahoo! Finance.

Live photos of the phone have circulated the internet after renders were shared on Weibo by @菊厂影业Fans, according to Gizmo China. The images did not include a front-facing view of the phones but showed off possible color variants.

There is a big rumor on weibo that honor 50 Smartphone will be launched with Qualcomm SD775/775G.

Which is Based on 5NM Process.
What do you think let me know 🤔🤔#Honor #Honor50 #Honor50Pro pic.twitter.com/8z0uDkXqds

The colors include yellow, blue, and purple. The light blue and purple color options seem to have a holographic chrome shift to them in the photos while the yellow shifts to an elegant green.

The images also showcase the large camera sensor and the two smaller cameras in a large pill-shaped camera housing. The branding of the Honor logo also significantly smaller than its previous models, sitting on the bottom left-hand corner of the phone.

The likely launch date of the Honor 50 lineup will be on June and it is expected to enter the mid-range price category.

Related Article: Huawei 6G Technology in the Works: Launch Year and What Does 6G Mean?