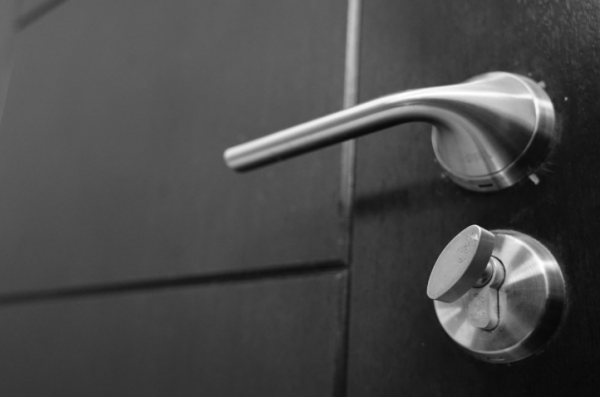 As the coronavirus (COVID-19) pandemic has been reaching far and wide, hygiene is one of the only things individuals can do to contribute in the fight against the coronavirus. Personal hygiene has been promoted by even Google itself!

The video of the man

The video shows a postman delivering letters to the front door of a certain East London property during the ongoing COVID-19 lockdown. The man is seen opening his bag in order to collect more letters for another delivery before wiping his nose with his hand as he starts to touch the entrance.

Before leaving, the Royal Mail employee proceeds to touch his nose once again and repeatedly touches the left side of the specific property's entrance! The amount of germs the man has left on the property can be considered as quite a lot due to his repeated action of wiping his nose and touching certain parts of the property.

This specific shocking footage shows the repeated action of the man wiping his nose while patting the side of the entrance as well as handle of the front door itself! Social media has been vocal in trying to get the employee fired for endangering even more people in isolation due to the coronavirus.

According to a user on redit, "I don't get why people are doing this? They just want to watch the world burn," which suggested that this action was done on purpose with intent of contaminating and maybe even possibly infecting those who were trying to isolate themselves from the public in order to stay away from the COVID-19.

The ongoing pandemic has already made its presence clear worldwide with every single country trying their best to combat this virus together. The race to finding the cure through vaccination has already begun and there are already a number of companies that have partaken in this race and have shown promising results!

Although different methodologies spreading across the globe, there is one thing that these companies have in common, they are all trying to fight the deadly coronavirus! The stretch of resources has also begun as the demand for PPE and other medical equipment has skyrocketed higher than previously imagined.

According to the government as well as health officials from the World Health Organization otherwise known as WHO, the best way citizens can fight this virus is by avoiding necessary trips outside and staying hygienic. Sanitation as well as a strong immune system and healthy and hygienic practices are still the best methods to get rid of the COVID-19.