Whenever Apple releases a new iPhone, one of the first reactions you'll hear online is some variation of "Hasn't that feature been on Android devices for several years now?" And in some cases, that's true. And while there are some very enthusiastic patrons on both sides of the OS fence flinging accusations and taunts, at the end of the day it's the device that works and gets the job done that always wins consumers' hearts--and by that people mean Android devices.

There will always be some debate when comparing Android devices and Apple devices running on iOS. We're taking a look at both sides of the fence in this first part of iOS versus Android. Here are the reasons why Android OS Is Better Than IOS 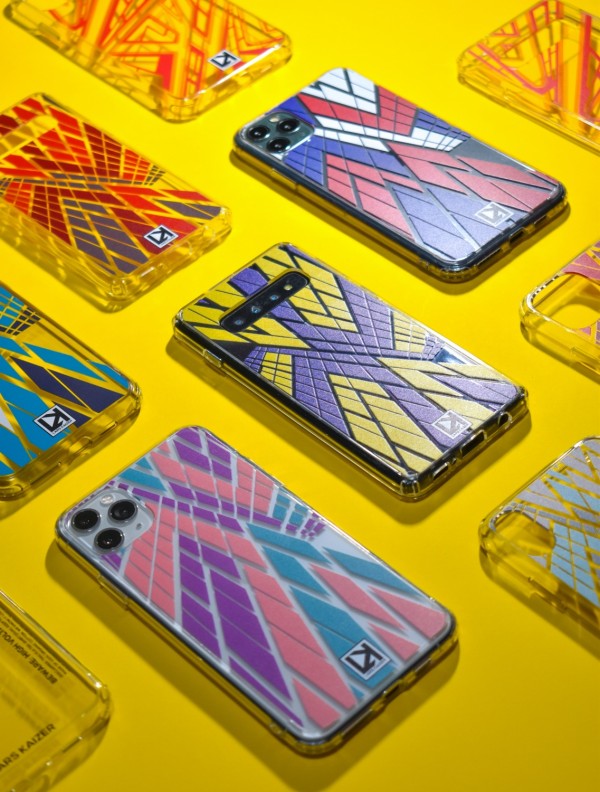 Right now, the last thing people use their smartphones as is as an actual phone. It's a camera and a photo album, a video recorder, a music player, a portable entertainment system, a book and magazine reader and so much more. And all of that demands storage--something Apple has been quite prudent to give to consumers.

The great thing about Android devices is their expandable storage of now up to 1TB. That's on top of the built-in storage the device already has. People argue the clunky process of putting in a storage device, but is it really a horrible thing for the great benefit of added gigabytes for music, movies, games, and photos? Not really.

Read also: Watch Out for Unofficial WhatsApp Downloads Online or Else You Might Be Hacked!

Cheaper for the Same Features

iOS devices have always been known as the more premium brand--and that's partly because of their price and marketing efforts. But if you strip all the fancy ads and packaging away and compare an iOS and Android device based on the amount and quality of features you receive and its retail price, the latter will always rise to the top. And it's truly a wonder why some would choose a more expensive device over a cheaper one with similar or even better features.

For example, the latest iPhone 11 Pro starts at $999. In contrast, the latest Samsung Galaxy S20 also starts at $999. But it's in its features that the two differ a lot. The latter's camera has evolved into a powerful machine, it's AMOLED display is miles better than an LCD screen, it has 5G, and has an expandable memory of up to 1TB.

Continuing the iPhone 11 and Samsung Galaxy s20 comparison, the latter and basically all previous Android devices that came before it have had better features than their iPhone counterparts. the s20 has a 6.2-inch Dynamic AMOLED 2X while the iPhone 11 has a 6.1-inch LCD Liquid Retina screen. But despite the size, the s20 weighs only 163g while the iPhone 11 clocks in at 194g.

Read Also: Prominent Twitter Accounts Including Elon Musk and Bill Gates Seem to Have Been Hacked

For people who enjoy customizing every aspect of their device from the wallpaper, ring tone, alarm, icons, fonts and colors, Android devices can do that and more. If there's one trend we've seen as each new iPhone device is rolled out every year, is that they're all looking more and more the same. And as people walk around with their noses glued to thier screens, everyone and everything starts to look alike like some science fiction movie.

Android devices allow users to change (or not change) the overall look of their devices that match their personality. But if you see yourself as a stone-cold stoic and faceless being devoid of any personality, then perhaps an iOS device is for you.

Those who have had the displeasure of owning an iOS device are familiar with the experience of searching for a charging adapter from friends or colleagues but not being able to find one. Android users know no such thing. In the beginning, Android devices used micro USB charges that were as ubiquitous as smartphones themselves. Now it's USB-C chargers and it's still easy to find someone in the possession of one.

Apple's lightning cables only apply to Apple devices. And they're also extremely expensive and don't last very long. And if we're to follow rumors, the next iPhone 12 may not even have one in its box. Go for an Android device and never frantically search for a power charger again.